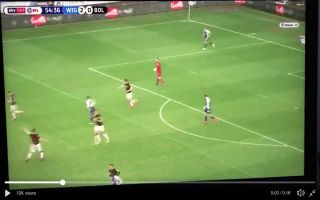 In the 55th minute of today’s Championship clash between Wigan Athletic and Bolton Wanderers one of the most outrageous goals of the season was scored.

Bolton goalkeeper Remi Matthews had what is probably the biggest moment he’ll want to forget in his career when he laid the ball on the floor without acknowledging one of Wigan’s players pressing behind him.

Michael Jacobs then squared the ball to Manchester United academy graduate Nick Powell, who tapped the ball into the back of the net.

It’s not everyday that you get to see something like this.

What is the Bolton keeper doing? He even looks round at the Wigan player. No wonder Bolton are doomed pic.twitter.com/vKTHwCQOox

It’s no surprise to see that Bolton lost the game 5-2, if the players are making mistakes like this they have no hope of avoiding relegation from the Championship. 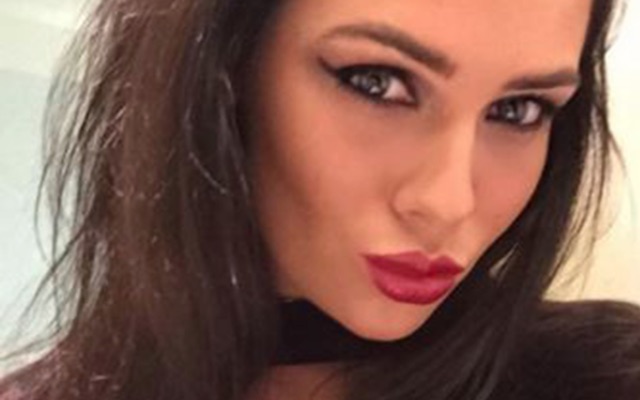 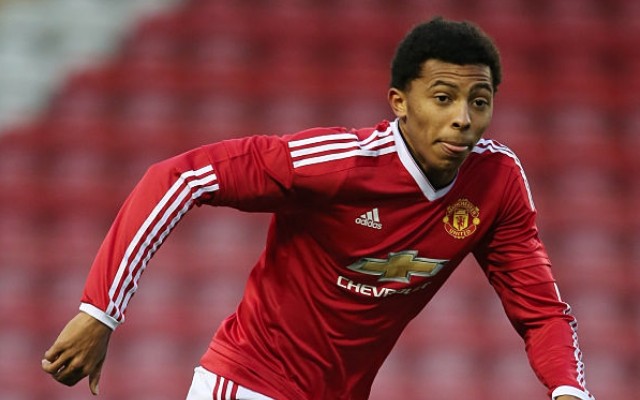 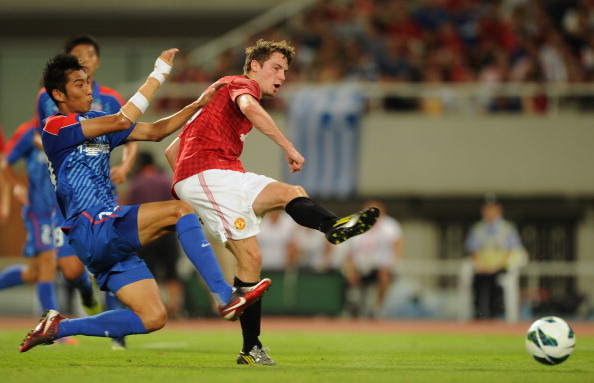 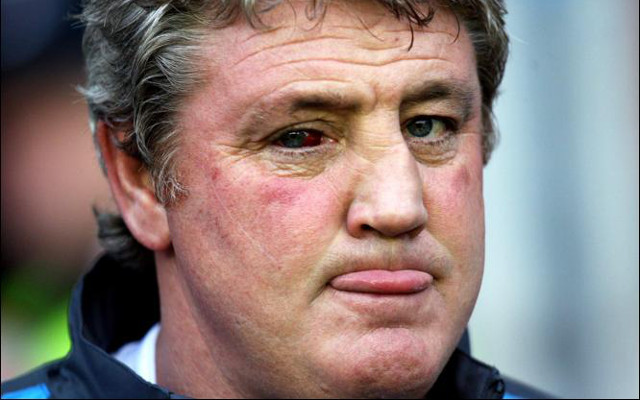