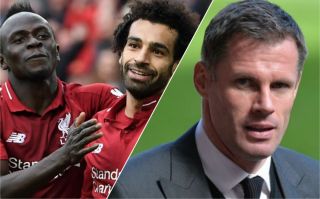 Liverpool returned to the top of the Premier League this afternoon, after the Reds beat Fulham by two goals to one at Craven Cottage.

Goals from Sadio Mane and James Milner proved to be the difference between the two sides in the end, as Jurgen Klopp’s side put more pressure on rivals Man City by returning to the Premier League summit.

During the match, Liverpool legend Jamie Carragher made a bold claim about Mane just after the Senegalese international’s goal, stating that, as per the Mirror, the forward is “not just the form man in the Premier League, but the form man in Europe”

This is a more than reasonable shout for Carragher to make, as Mane has been absolutely sensational as of late, and there aren’t many players in Europe that are in better form than the former Southampton man. 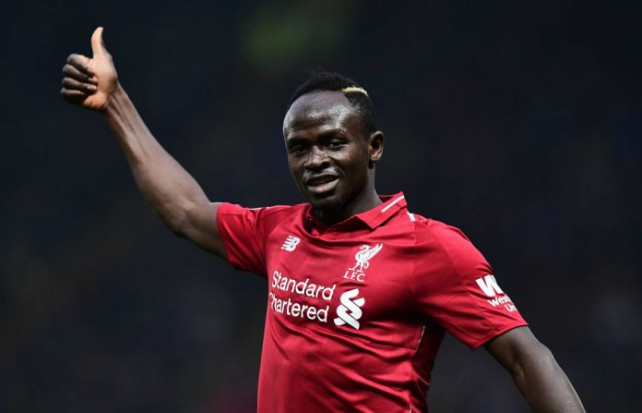 Mane has scored nine times in his last nine Premier League outings, form that can only back up Carragher’s claim that the winger is the most in-form player in Europe.

It’ll be interesting to see how long Mane can keep this insane form up for, as it could prove to be the difference between the Reds winning their first ever Premier League trophy and ending the season without a title yet again…