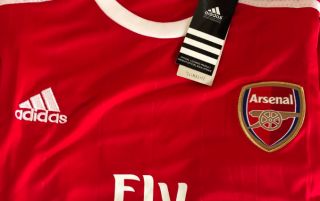 Arsenal fans will love this new kit leak that’s doing the rounds online at the moment as their 2019/20 Adidas strip is seemingly revealed.

The photos below look genuine and good quality, and show a retro design that is a neat throwback to when the German manufacturer made the Gunners’ kits in the 80s.

Arsenal have had their kits made by Puma since 2014, having been with Nike for a long period before that.

However, they’ve made the choice to change quickly after some uninspiring designs by Puma, and it looks like the right choice if these kit pictures are anything to go by. 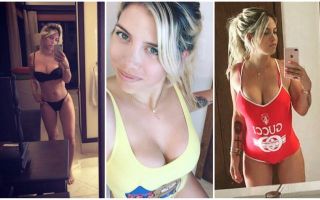 Touch of the familiar about the new Arsenal kit pic.twitter.com/DSh8hdd0hL