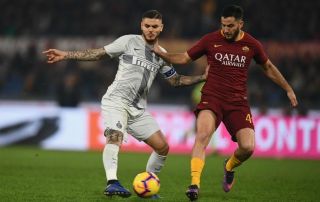 Manchester United are reportedly ‘pressing’ for the transfer of Roma defender Kostas Manolas ahead of his likely departure from the Serie A giants this summer.

According to Calciomercato, a number of Roma players could be leaving the Stadio Olimpico at the end of the season if they miss out on qualification for the Champions League.

The Italian outlet quotes manager Claudio Ranieri as suggesting this would be a likely outcome for the club, and the report goes on to state Manolas is a target for Man Utd.

They claim he has a release clause worth around £30million, which makes him surely an ideal target for the Red Devils to strengthen an important position on the cheap.

The Greece international would surely be a major upgrade on the likes of Chris Smalling, Phil Jones, Eric Bailly and Marcos Rojo at Old Trafford. 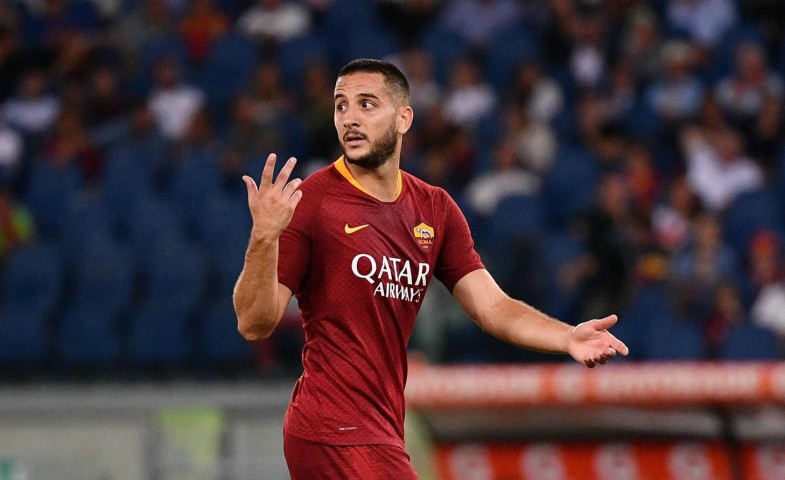 Having shown himself to be a solid and consistent performer in Serie A, Manolas seems like a player who could shine in the Premier League and at an elite European super-club.