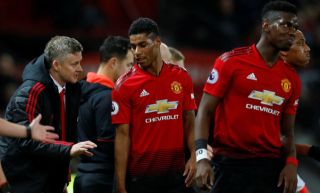 Manchester United forward Marcus Rashford has given an interesting interview today with GQ Magazine, discussing a whole range of topics.

As well as discussing his childhood and early career development, the England international had his say on life under interim manager Ole Gunnar Solskjaer.

Rashford is one of the players who’s improved most since Solskjaer came in to replace the struggling Jose Mourinho, getting more games up front rather than out wide and enjoying the more attacking philosophy of the Norwegian tactician.

It remains to be seen if the former Red Devils striker will end up being trusted with the permanent manager’s job, but it’s clear Rashford is a big fan of his.

Speaking to GQ, the youngster explained one key change in tactics that the 46-year-old immediately brought in when he replaced Mourinho, who had been criticised for the poor quality of his team’s football – something not tolerated at a club with the traditions of Man Utd.

‘I think getting that, planting that seed in people’s minds, now you’ll start to see that people are looking for the forwards now. When the other team have the ball, we have one eye on our defensive duties, but then another eye is on, if we win it back, “Where’s the space? Where can we go?” 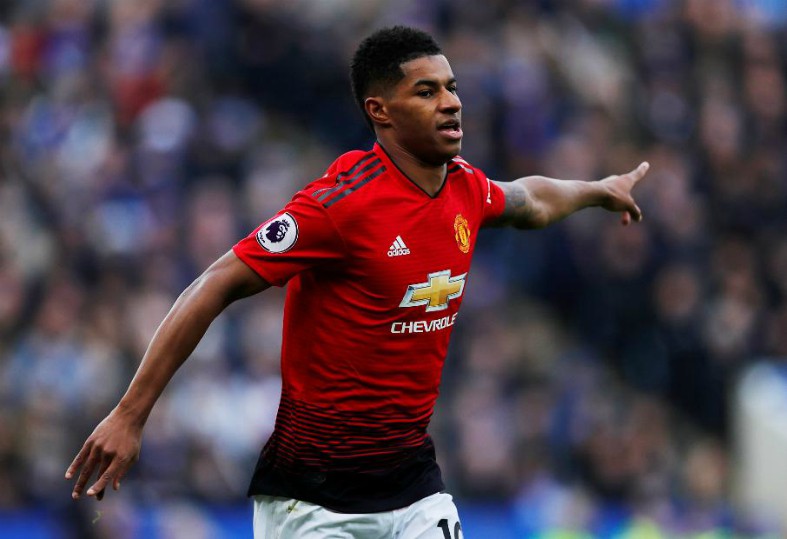 ‘I’d say that’s been the biggest change, and it’s risky, but it’s worth the risk if it pays off. And if we can do both like the team’s willing to do – the forwards are willing to track back – we can look forward to a lot of the games in the future.’

It just sounds so blindingly obvious what a good fit Solskjaer is for United that it seems mad to think anyone else could really be considered for the job now.