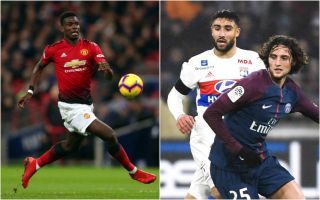 Manchester United face losing Paul Pogba to Real Madrid in the summer transfer window and are in advanced talks over signing Adrien Rabiot to replace him.

These developments come during a potentially hectic international break for the Red Devils as they ponder whether or not to announce Ole Gunnar Solskjaer as their new permanent manager after his hugely successful spell as interim boss.

There never seems to be a quiet day at United, and the latest news regarding changes in their midfield is certainly another complicated situation.

In something of a transfer merry-go-round, Don Balon claim Pogba is wanted by Real Madrid to replace Toni Kroos as he looks set to join Manchester City.

Another Don Balon report claims Man Utd are now in advanced talks as they bid to beat a long list of clubs like Chelsea, Liverpool, Barcelona and Real Madrid to the free transfer of Rabiot. 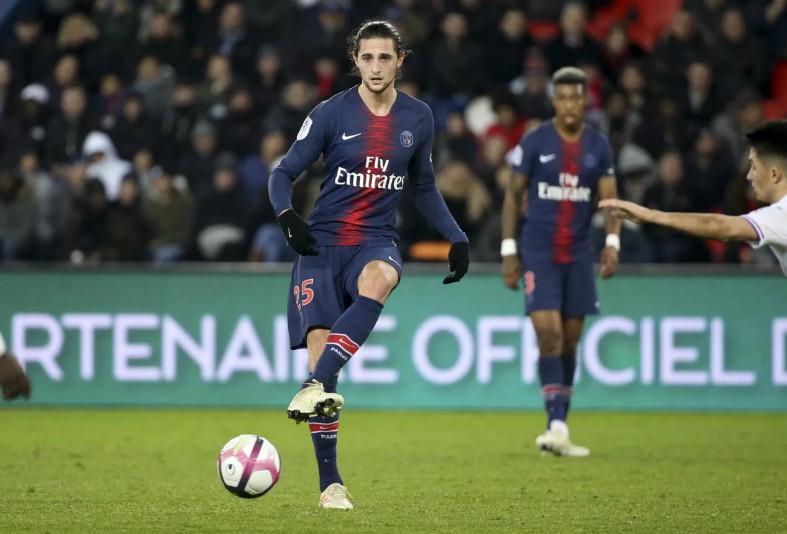 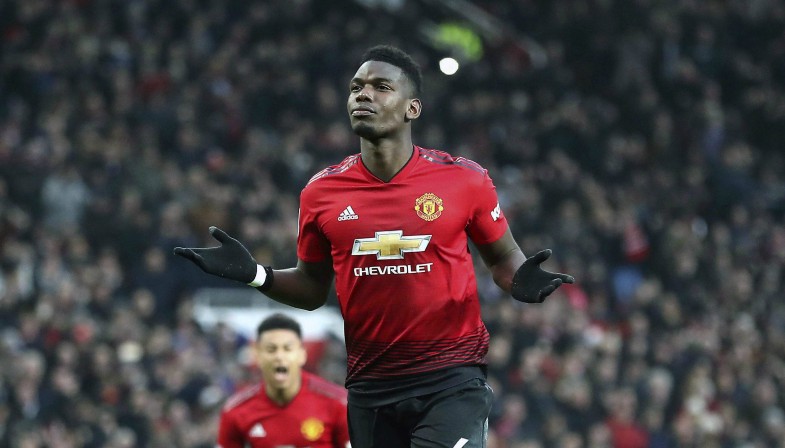 Paul Pogba to Real Madrid transfer on the cards?

The France international will be out of contract at the end of this season and could be one of the bargains of the whole summer.

Although a different style of player to Pogba, the 23-year-old could bring similar creativity and intelligence to the side, albeit with a less out-and-out attacking role.

While fans won’t be too pleased to lose Pogba to Real Madrid at this stage of his career as he starts to enter peak years and show his best form in an MUFC shirt, bringing in around £85million from his sale and signing Rabiot for free to replace him could end up being superb business.

Those extra funds could be used on signing defenders like Toby Alderweireld, Milan Skriniar and others who’ve been linked with the club in recent times.