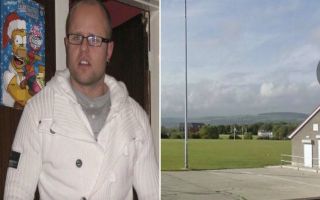 A footballer from South Wales allegedly ran over children with his BMW who poked fun at him for losing 5-0, as Newport Crown Court has heard.

36-year-old Lee Taylor was charged with GBH, dangerous driving and causing actual bodily harm after driving his car into young rival supporters at a football match in Bridgend.

A court in Wales was told that Taylor’s actions left 11 people with cuts and bruises after his rampage in the car park of Cornelly United’s home ground – as per Metro Sport.

Some of the children involved in this incident were as young as 14, but Taylor did not think about the consequences of his actions after reacting to ‘fatty’ taunts from the young fans.

Taylor was playing for Cornelly’s rivals Margam Football Club when the incident took place on April 19, 2018 and the prosecutor in his case described how he had exchanged words with a group of teenagers after leaving the away changing rooms. 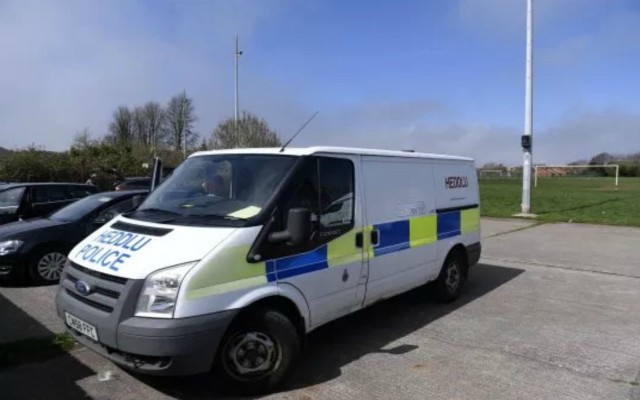 Taylor allegedly tried to intimidate the kids by saying: ‘You wanna go?’ before getting in his grey BMW and accelerating at the group of friends.

According to Metro Sport, Prosecutor Christopher Rees addressed the court: “Taylor drove straight at the young boys, knocking them over like skittles at a bowling alley. It was a terrifying incident.

“He had lost his temper. He deliberately mowed down the group using his vehicle as a one-tonne weapon to plough into the boys. 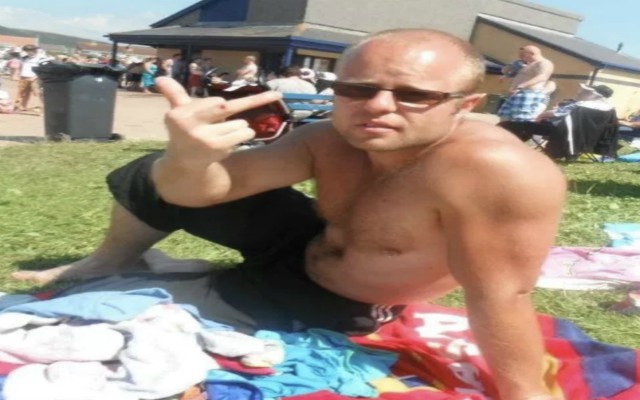 “Taylor used his car as a weapon to drive at a group of young people, intending to cause them serious injury and, in fact, causing serious injury to 11 people.

“What else other than to cause serious injury would he have driven in the manner he did?”

It is also alleged that Taylor attempted to gauge one of the boy’s eyes after he jumped on the BMW and tried to punch through the windscreen, with Rees stating that only ‘sheer good fortune’ stopped the kids in question from receiving serious injuries.

Barcelona embarrass themselves with unacceptable €15m offer for Lautaro Martinez 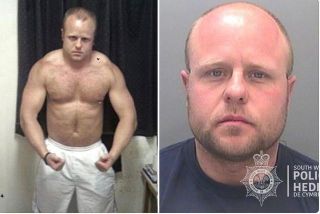