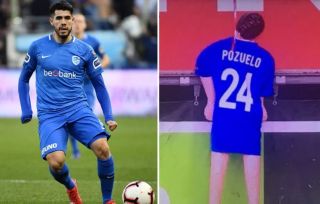 Things got a bit weird in Genk’s latest game as some of their fans hung a doll wearing the shirt of their former player Alejandro Pozuelo.

The 27-year-old midfielder has just left the Belgian side for Canadian club Toronto FC, and it’s clearly not gone down very well, as these disturbing pictures below show: 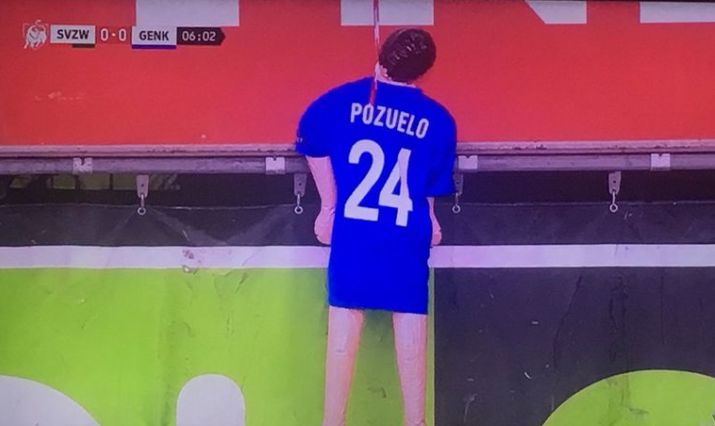 The Pozuelo doll then got run over by this train

Genk fans hung up a Pozuelo doll and then ran him over with a train, as you do.

In all seriousness though, with Jack Grealish attacked by a Birmingham City fan in a game last week, are we entering into a rather worrying toxic atmosphere in football, with things like fan rivalry going a bit too far?

“The new Leicester?” – These fans speculate how far Leeds could go this season after an impressive start
More Stories Alejandro Pozuelo