According to Diario Gol, Los Blancos are keen on a deal for the France international as speculation starts to mount over his future ahead of the summer.

This follows Sport claiming Manchester United were leading the race for Griezmann, and it could be a big blow for the Red Devils if the player prefers a stay in La Liga.

Still, Griezmann may also fear tarnishing his reputation with Atletico fans by moving to inner-city rivals Real, so it remains to be seen how successful this rumoured approach will be.

One imagines, however, the 27-year-old will have plenty of suitors this summer as Marca report his release clause will drop to €120million in June. 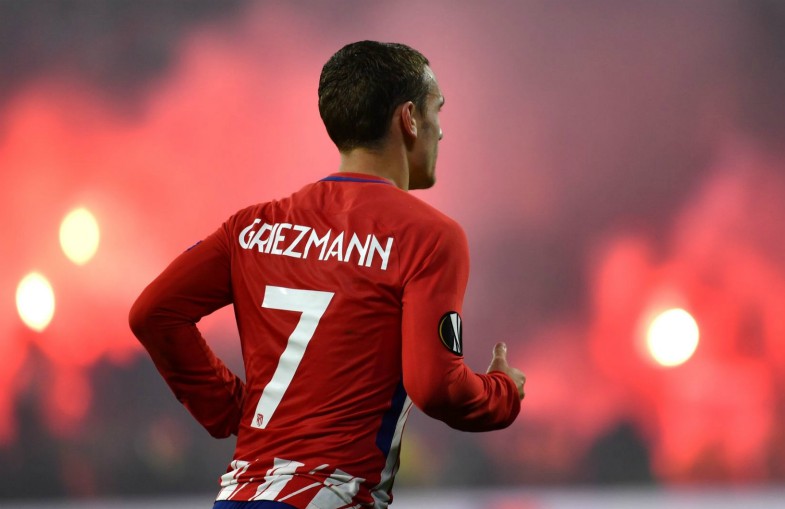 Antoine Griezmann could be leaving Atletico Madrid this summer

In this market, that’s almost a bargain for one of the best attacking players in the world, who’d certainly play an important role were he to move to the Bernabeu or Old Trafford.

Madrid need a replacement for Cristiano Ronaldo, while United surely need an upgrade on Alexis Sanchez after his struggles since joining the club last January.