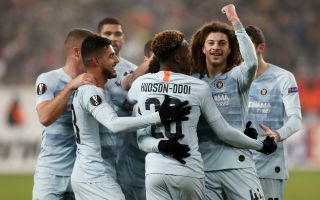 Arsenal winger Reiss Nelson has admitted Chelsea starlet Callum Hudson-Odoi is an inspiration for him after winning a senior England call-up over this international break.

Nelson is currently on loan from the Gunners at Bundesliga side Hoffenheim, and has shown moments of real promise in the German top flight this term.

Jadon Sancho is another notable example of a young Englishman shining in Germany, while Hudson-Odoi has also been linked with a possible transfer to Bayern Munich, who were in for him back in January, according to the Guardian.

It’s clear the 18-year-old Blues attacker is a special talent, and one that Nelson and other youngsters will be looking up to at the moment as he makes the most of limited playing time at Stamford Bridge.

Despite only getting occasional minutes from Chelsea boss Maurizio Sarri, Hudson-Odoi has always made some kind of impact when he’s been on the pitch, so it’s little wonder Nelson will feel there’s something he can learn from and try to replicate there. 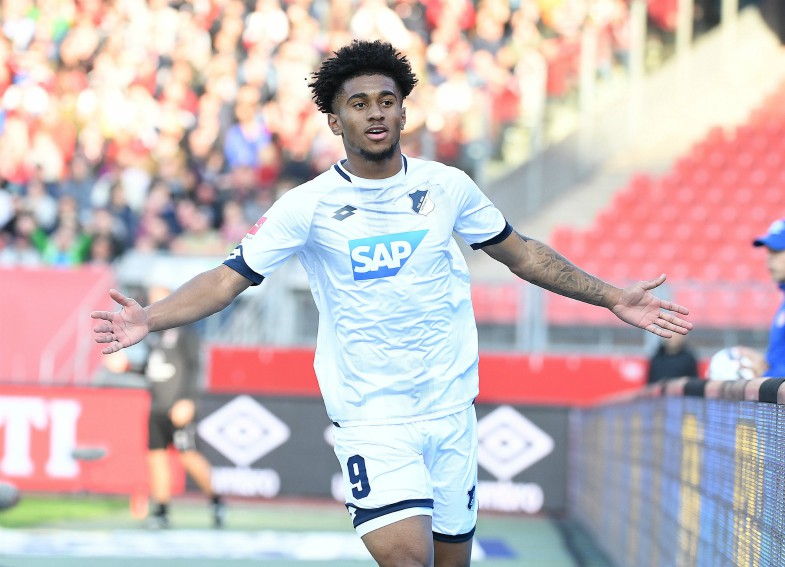 Reiss Nelson in action for Hoffenheim

“I’ve played against him in the youth league when he was at Chelsea. He’s my friend so you want to get there as well,” Nelson told Sky Sports.

“It’s very inspiring, just wants to make you push even more, train even harder and get to that level.”