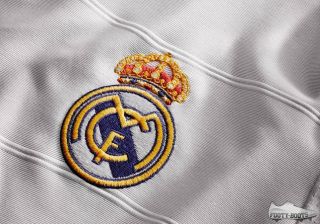 Real Madrid reportedly look set to release an interesting new away kit style next season, copying the strip Arsenal have worn on the road this season.

The ever-reliable Footy Headlines have released this picture of the rumoured new Madrid away shirt below, with Adidas certainly going for something almost identical to the Gunners’ design from this season. 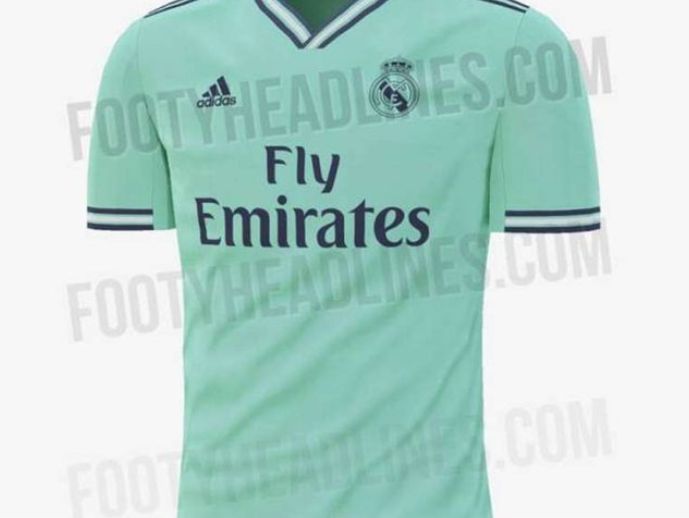 In fairness, a big part of the similarity is also the shared Fly Emirates shirt sponsor, which both clubs have worn for some time.

Still, compare and contrast the picture above with Arsenal’s away strip for this season… 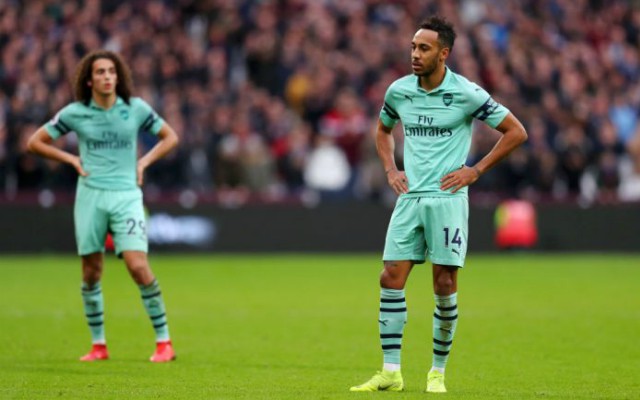 Matteo Guendouzi and Pierre-Emerick Aubameyang in Arsenal’s away kit