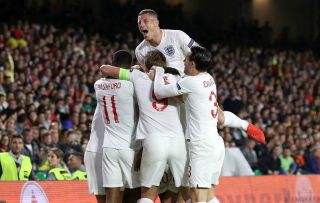 Real Madrid are reportedly ready to try an opening bid to seal the transfer of Manchester City forward Raheem Sterling as an alternative to the likes of Eden Hazard, Neymar, and Kylian Mbappe.

The England international is in superb form at the moment, looking one of the very best attacking players in Europe after a glut of goals in recent times for club and country.

According to Don Balon, Real are preparing to bid around £64million for Sterling, but that’s some way off City’s apparent £115m valuation.

It remains to be seen if some kind of compromise could be reached for the 24-year-old, who may well want to become the latest English player to try his luck abroad.

This has worked a treat for youngsters like Jadon Sancho at Borussia Dortmund, along with Arsenal loanees Reiss Nelson and Emile Smith Rowe at Hoffenheim and RB Leipzig, respectively.

Still, there’s also not much reason for Sterling to think about leaving the Etihad Stadium right now as they dominate the Premier League and look a good shout to win the Champions League some time soon. 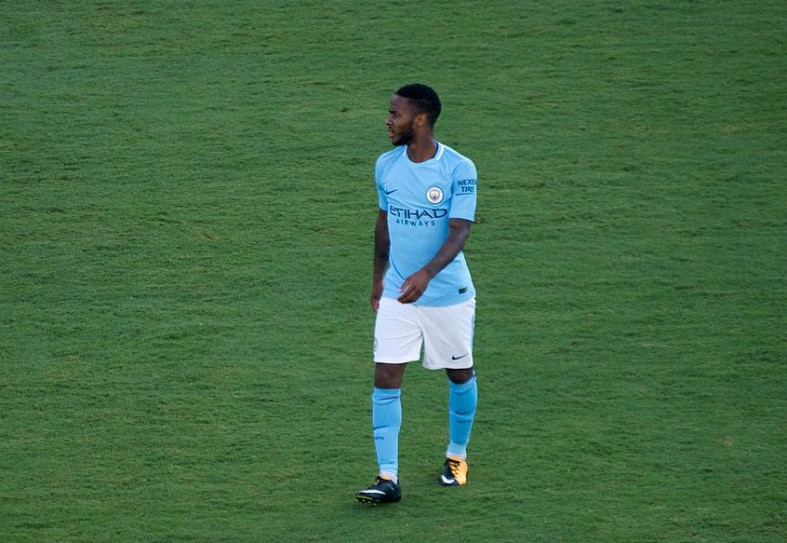