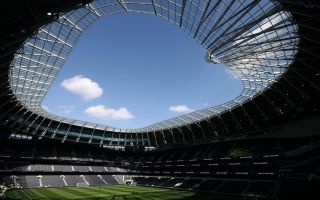 An Arsenal fan has trolled Tottenham for basically coping the design of the Emirates Stadium for their new ground.

Spurs left White Hart Lane at the end of the 2016/17 season and have been playing at Wembley since then as they’ve waited to move to their new home.

When you see your neighbour's driveway and you ask the builders to do the same pic.twitter.com/wezmFYEUEh

The stadium is now complete, but it seems one Gooner believes their north London rivals have just tried to do what they did by mimicking the design of the Emirates, which they moved to from Highbury back in 2006.

Is there really such a similarity, or is this kind of just what most grounds look like now? Decide for yourselves… 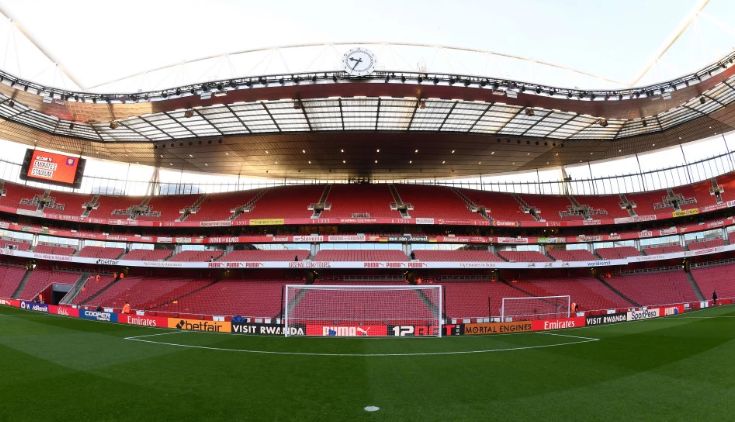 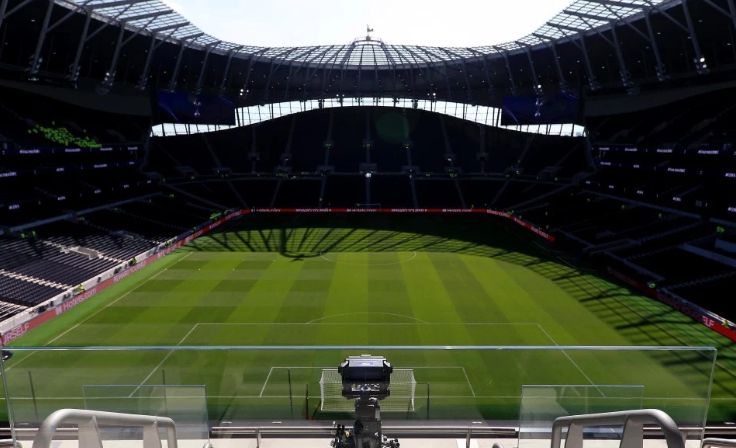