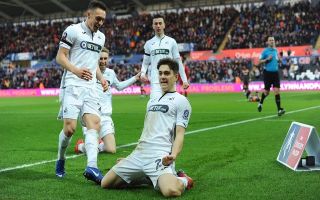 Manchester City are reportedly amongst a number of Premier League teams that are keen on a move for highly-rated Swansea and Wales winger Daniel James.

According to The Sun, reigning Premier League champions Manchester City and a host of other Premier League teams are tracking Swansea winger Daniel James. The 21-year-old has played in 24 games for Swansea in the Championship this season, scoring two goals and registering four assists so far this campaign.

The report also highlights that James was extremely close to sealing a £7m move to Leeds in the January transfer window, the young star would never have thought that just two months later one of the best teams in the world would be eyeing his signature.

City could pick up the talented youngster in a cut-price move as his contract is set to expire next season, contract talks with James have come to a halt as Swansea will be welcoming a new chairman in the coming weeks. 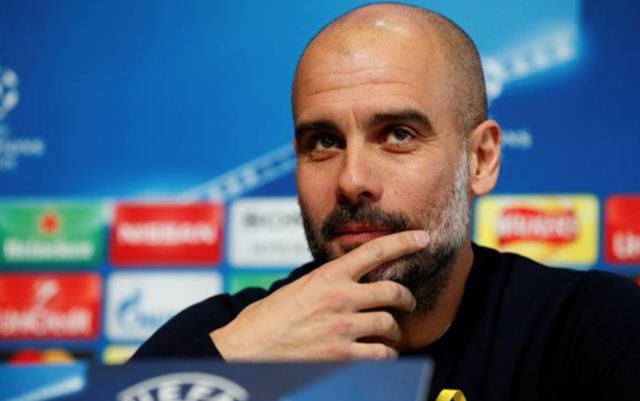 Could Pep Guardiola work his magic with the youngster and turn him into a fully-fledged Premier League player?

The pacey attacker announced himself on the international stage only days ago, by scoring on his first start for Ryan Giggs’ Wales in their European qualifier against Slovakia:

What an entrance from @SwansOfficial winger Dan James, who fires @Cymru ahead early on! ? pic.twitter.com/hdnn6J72kY

James is certainly the type of player that Guardiola can develop into a star, now could be a great time for the Citizens to snatch up the homegrown talent.