According to The Sun, England sensations Jadon Sancho and Declan Rice are at the top of Solskjaer’s summer wishlist, the Norwegian is keen on adding homegrown talent to United’s squad and he’s also in the market for a young English defender.

A report from The Sun yesterday claimed that the United hierarchy would like to seal a deal for Solskjaer to become the Red Devils’ next permanent manager in the next couple of days.

It’s understood that Solskjaer would also like to sign one of either Crystal Palace right-back Aaron Wan-Bissaka or Leicester centre-back Harry Maguire, although the report highlights that United will have to sell one centre-back before they consider another defender.

The Sun reported that Rice is valued at £40m, Sancho at £80m, Wan-Bissaka £40m and Maguire at £50m. With the exception of Maguire the young trio of Rice, Sancho and Wan-Bissaka have been exceptional this season which will no doubt drive their values up more. 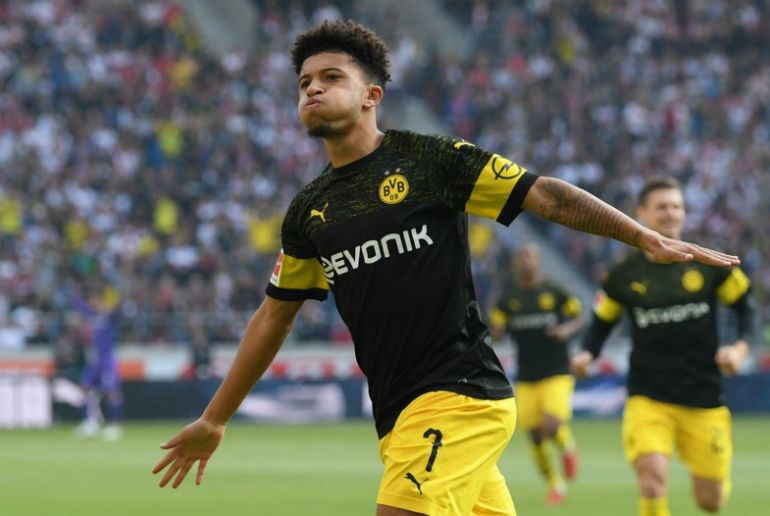 Sancho has been one of the standout performers across Europe this season. The 19-year-old has been tearing it up for Borussia Dortmund in the Bundesliga.

Right-back is an area that United need to improve on in the summer, with Antonio Valencia’s future looking uncertain and Ashley Young turning 34 in the summer – the Red Devils need to install a sturdy option at the back and Wan-Bissaka certainly fits the bill.

Rice and Sancho have stormed into the England senior team recently and given Wan-Bissaka’s performances this season it looks as though he will be the next young star that Gareth Southgate brings into the Three Lions fold. 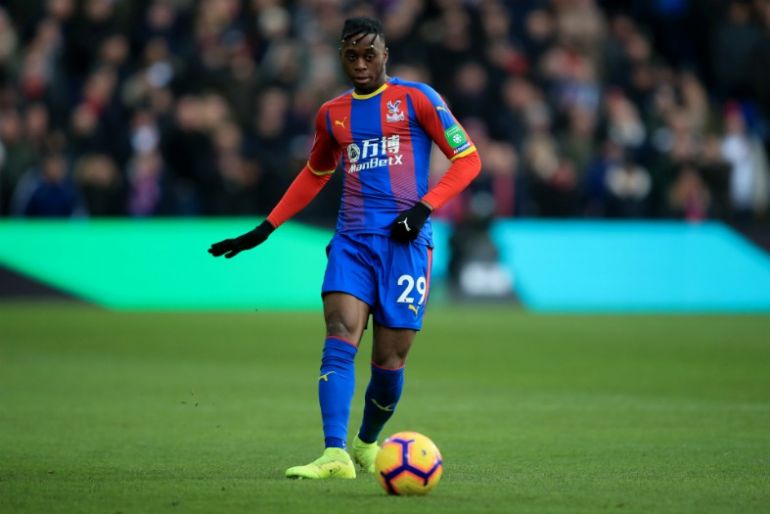 Aaron Wan-Bissaka has been outstanding this season, it’s fair to say that the 21-year-old has been one of the best right-backs in the league this season.

Rice is the perfect holding midfielder for Solskjaer to eye for United, the West Ham star only made his debut for England last week against Czech Republic before being handed his first start by Southgate against Montenegro on Monday night:

Loved my first week away with @England. Special way to top it off getting my full competitive debut tonight in such a great performance from all the lads. Already looking forward to the summer ??? pic.twitter.com/ysSJuvNB6a

If Ed Woodward can make these deals happen, all of his past shortcomings in the transfer market will be forgotten by United fans.