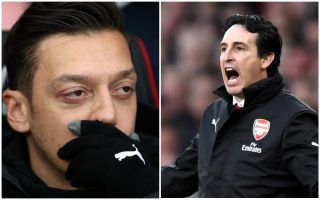 The Colombia international’s future is in doubt as his two-year loan spell at the Allianz Arena nears an end, while he probably doesn’t have a future at Real Madrid either after a disappointing career at the Bernabeu prior to his exit.

According to Don Balon, Emery is doing what he can to lure Rodriguez to Arsenal, and has even told him he can have Mesut Ozil’s number 10 shirt if he joins.

This follows the Daily Mirror reporting that Ozil is one of a number of big names who could be offloaded by the Gunners in the summer, with the German playmaker having less of a key role since Emery replaced Arsene Wenger.

The Spanish tactician could certainly benefit from a player of Rodriguez’s calibre in his squad, but Don Balon claim the 27-year-old only wants to move to a Champions League club.

Arsenal are not currently guaranteed to qualify for next season’s competition, but remain in the mix for a top four spot and could also qualify by winning the Europa League.

Some may question if Rodriguez is really that much of an upgrade on Ozil, but Don Balon claim Arsenal are hoping to get him in for around £38million, which is pretty cheap for a big name in this market. 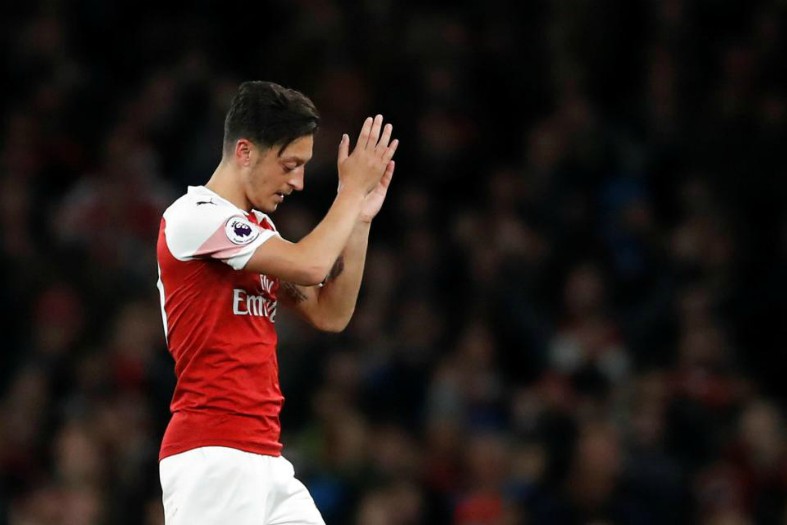 Mesut Ozil looks set to be sold by Arsenal this summer