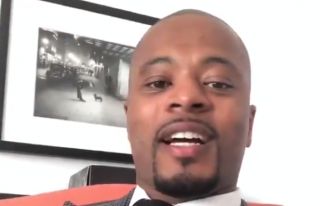 Watch below as the Frenchman seems genuinely overjoyed at the news that Solskjaer has been given the manager’s job at Old Trafford on a permanent basis.

Evra: “I am so happy today, for you Ole. You already know that! This is great news, the right decision, massive thanks to the people who made a decision, to Ole, to Mike Phelan, that kind person should be at the club, should never leave no matter what.” #mufc [Ig] pic.twitter.com/R99mnZ41tL

This is likely to be a hugely popular choice with most fans, with Solskjaer working wonders in his short time in charge as interim manager.

The Norwegian also remains a club legend from his time as a United player, and Evra seems to speak for all MUFC supporters with this classy tribute in the video above. 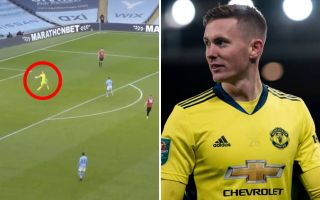