The Gunners are occupying that coveted fourth spot in the league with eight games of the season remaining, two points clear of Manchester United and three ahead of Chelsea.

Emery’s men are also through to the quarterfinals of the Europa League, with a tough two-legged tie against Serie A giants Napoli on the horizon in April.

The Spanish boss has fared reasonably well in his first campaign at the Emirates Stadium, but it will be ultimately judged as a failure if he fails to secure qualification for next season’s Champions League.

Despite many experts predicting they will ultimately come up short over the next two months, Pires has made the surprising claim that Arsenal will achieve both of their remaining goals by May.

The club legend has also given his verdict on Emery’s debut season, insisting he is the right man to take the team forward for the foreseeable future.

“I think Unai Emery is a good manager, he’s won some titles with Sevilla, with Paris Saint-Germain,” Pires told ESPN.

“For the end of the season, he has two targets: to reach the top four and – why not – to win the Europa League competition.

“That’s why Arsenal are in a very good way and that’s why I’m very confident and very positive always when I talk about Arsenal. 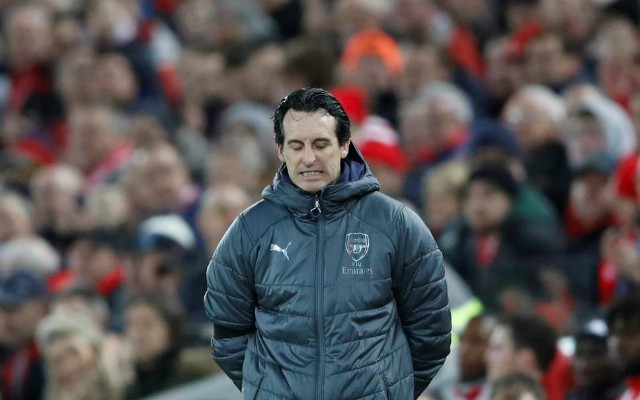 “I think they can reach both targets. Of course, it will be very difficult, but the squad is very good, we have good quality.”

Arsenal’s first game back after the international break is a home clash with Newcastle on Monday night, before a crucial trip to Everton six days later.

There is still a chance that the Gunners can finish above arch-rivals Tottenham in the Premier League this season, with just a point separating the sides.

Spurs had looked like genuine title contenders for much of the 2018-19 campaign and a power shift in north London was hyped up, but Arsenal can lay those claims to rest emphatically by finishing third.

It remains to be seen whether or not Pires’ bold prediction will come to fruition, but Emery’s side will certainly be right in the mix for a place at Europe’s elite table as the season draws to a close.