Former Watford FC owner Laurence Bassini has opened talks with Championship strugglers Bolton Wanderers regarding a take over of the club.

Bolton have been struggling dearly in the Championship this term, with Phil Parkinson’s side currently sitting 23rd in the table, eight points away from safety.

However, it doesn’t look to be all doom-and-gloom for the Trotters, as it’s noted by the Sun that the club have opened talks with Laurence Bassini regarding the former Watford owner taking over the club.

Bolton need to a find a buyer before a high-court case that’s scheduled to take place on Wednesday next week as per the Sun, as the club are currently facing the possibility of being liquidated should they not.

Bassini, who sold Watford to the Pozzo family all the way back in the summer of 2012, may face a struggle with the Football League in his bid to take over Bolton, as it’s noted by the Sun that the 48-year-old may face suitability issues after being declared bankrupt in the past. 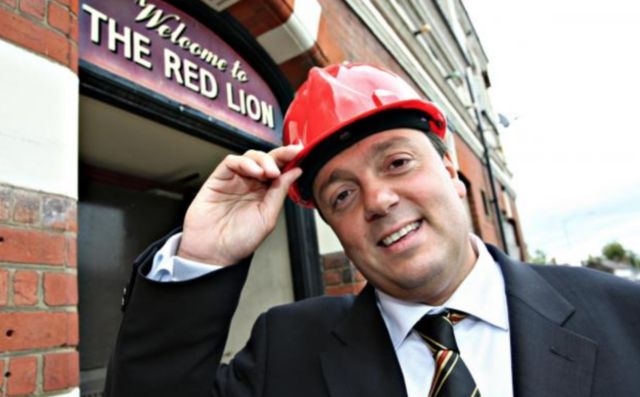 Bolton fans would surely be hoping to see Bassini complete a take-over of their club before next Wednesday, as they’d hate to see their beloved side put in liquidation.

Whatever happens to Bolton, it’s always sad to see a historic club like the Trotters face a situation like this one, no matter who you support.