Man City have been dealt a blow regarding midfielder Ilkay Gundogan, after it was noted that the German international is reluctant to pen a new deal with the club over fears of not getting enough game time.

Gundogan has been somewhat of a bit-part player for City since joining the club from Borussia Dortmund, with Pep Guardiola often choosing to start the likes David Silva, Kevin De Bruyne and Fernandinho ahead of the German in midfield.

And it seems like Gundogan has had enough, as Goal are noting that the German international is ‘reluctant’ to sign a new deal with the club due to fears regarding his playing time.

The report notes that the midfielder isn’t sure he’s going to be a regular starter for Guardiola’s side in the future, and is thus remaining coy over a new deal.

It’s easy to see why Gundogan would feel this way, as the former Dortmund star is set to turn 29 later this year, and thus may not have many seasons of top-flight football left in him.

Due to this reasoning, we can understand why Gundogan may not want to pen a new deal with City, as he may want to move to a different club, one where he is assured of regular playing time. 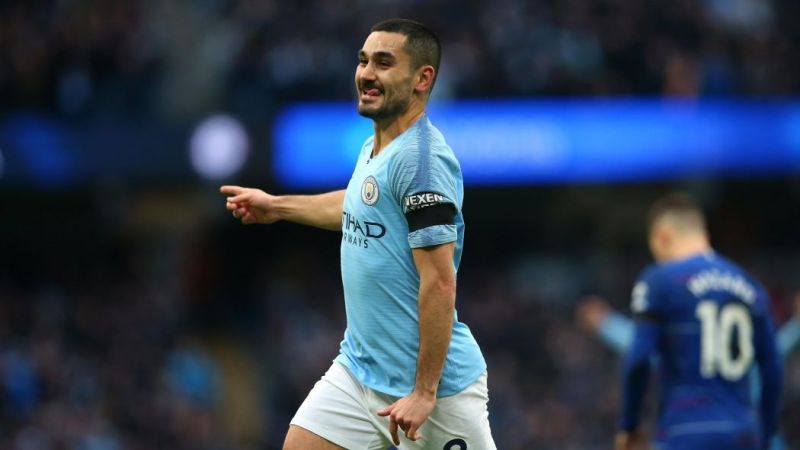 City losing Gunodgan would come as a blow for the club, as the player has proven to be a more-than-useful replacement for either De Bruyne or Silva in City’s midfield when either of the duo are out injured.

Since his arrival in England, the German maestro has managed to amass 103 appearances for City, with the player proving to be a key player for the club in this time frame.

It’ll be interesting to see how the situation regarding Gundogan develops over time, and whether the German decides to call time on his stint with the club and move on to pastors new.