Barcelona are said to be eager to include Jeison Murillo in a deal for Roma and Greece star Kostas Manolas, who’s also a target for rivals Real Madrid.

Barcelona aren’t exactly short of options in the centre of defence, with the club being able to boast the likes of Gerard Pique, Clement Lenglet, Samuel Umtiti, Murillo and Jean-Claude Todibo as players to choose from at the back.

However, this doesn’t seem to have put the club off of eyeing up even more centre backs, as it looks like the club have set their eyes on Roma star Manolas.

As per Don Balon, the Blaugrana are eager to use Murillo in a deal for Manolas, a player who’s also being eyed up by Los Blancos.

If Barca were to pull this one off, it would be a masterful coup from the Spanish giants, who’d be robbing Roma with a deal like this. 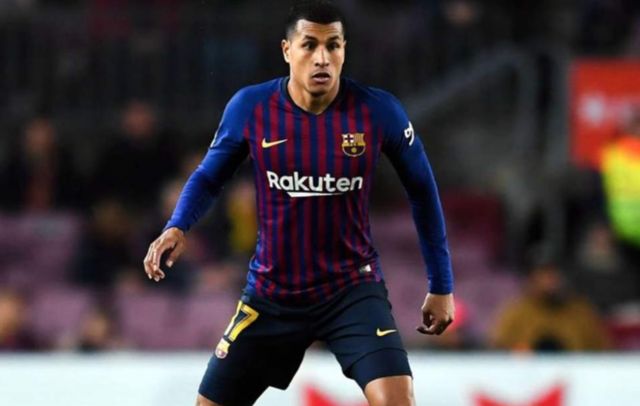 Murillo is a decent option at the back, however he’s far from top class standard, as shown by his time at Barcelona thus far.

The Colombian international has only made a measly five appearances for the club since joining them back in January, a total that suggests the defender is more than out-of-favour at the Nou Camp.

Don Balon have noted previously that Manolas has a €36M release clause in his current contract, however if Barca do include Murillo in an offer for the Greek star, it’d be interesting to see if the Spanish giants can snag a cheaper deal.

It’s worth keeping a watchful eye on this one folks, as it looks like it could be a turbulent summer at the Nou Camp…