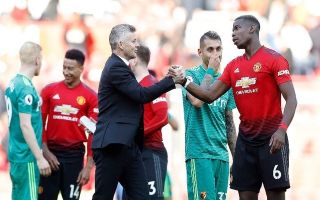 According to Mirror Football, Ole Gunnar Solskjaer is considering using Paul Pogba in a deeper midfield role in a bid to get the best out of his United side.

Watford were valiant in their efforts this afternoon but they ultimately fell short in their hopes of causing an upset because of goals from Marcus Rashford and Anthony Martial.

The Hornets played well at times and they will have rued the fact that they failed to score during their dominance in the opening 20 minutes of today’s proceedings.

Solskjaer believed that ‘it was more a draw, performance-wise’ from his Red Devils, one player who failed to make the impact that fans would have hoped was Paul Pogba. The Frenchman was kept at bay by his compatriots Abdoulaye Doucoure and Etienne Capoue. 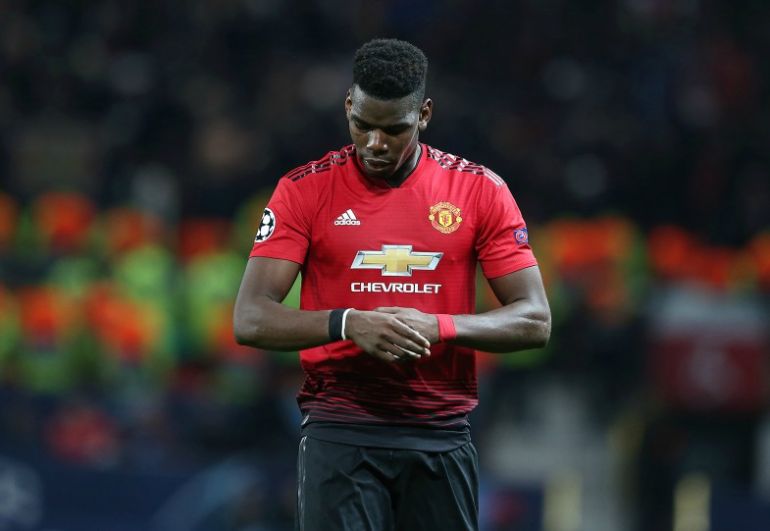 It will be interesting to see if Solskjaer has what it takes to get Pogba to flourish in a deeper role. It was this kind of role that hindered Pogba during Mourinho’s reign at Old Trafford.

Here’s Solskjaer’s thought on Pogba and his side’s performance:

“Paul is important for us and we couldn’t keep the ball today. We had 50-50 possession at home, you are a bit disappointed with that.

“Paul has been away, played two games with France. [He plays] a bit deeper [role] for them so that is something we may have to think about to get him more involved.

“Paul can do both, he can attack and defend.”

Pogba did fall short today, but credit must to go Javi Gracia and his midfielder generals – they were able to enact a perfect plan to keep the World Cup winner quiet.

The drawback of Solskjaer deploying Pogba in a deeper role is that the star’s individual performances are likely to drop as a result, if Pogba is the man that keeps possession ticking in the middle of park – he won’t be able to contribute as many goals and assists as he has done whilst playing in a more advanced role since Solskjaer took charge following Mourinho’s sacking.

Solskjaer later hinted that some of his stars may have been too burnt out from the international break:

“It was more a draw, performance-wise. We’ll take the three points. Some of the players who went away maybe played too much.”

The Red Devils travel to Wolves on Tuesday night and they will be hoping to come away with the win, but in a more dominant fashion.