Real Madrid have reportedly taken a step closer to signing Miralem Pjanic, after the club held talks with the player’s agent over a move to the club.

Given Luka Modric is entering the twilight years of his career, combined with the fact that both Toni Kroos and Casemiro have been largely out of form this year, it makes sense for Real to go after a world class midfielder like Pjanic.

According to Diario Gol, the Bosnian’s agent, Fali Ramadani, has held talks with Los Blancos over a move for his client, with Real learning of the player’s €100M price tag during this meeting.

The report also notes that Pjanic is ‘very fond’ of current Los Blancos manager Zinedine Zidane, something that will definitely go in Real’s favour in their attempts to sign the player. 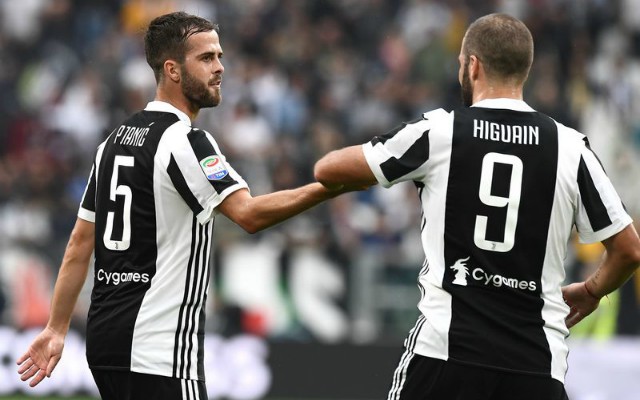 During his stints with both Roma and Juventus, Pjanic has proved that he has enough in his locker to be a valuable, first team starter for Real Madrid.

The player’s extremely-wide passing range and superb vision, combined with his ability to get up and down the pitch, means the Bosnian would be a superb replacement for Modric should the Croatian end up leaving the club in the near future.

However, given the fact that Pjanic is set to turn 29 next month, it may be wiser for Real to spend that €100M on younger option such as Paul Pogba or Tanguy N’Dombele.

But hey, what do we know…