Manchester United manager Ole Gunnar Solskjaer admitted that he thought “Victor Lindelof was better off not playing” for United vs Watford this afternoon.

According to the Manchester Evening News, newly-appointed Manchester United permanent boss, Ole Gunnar Solskjaer thought that defender Victor Lindelof “would be better off not playing” against Watford today.

Following United’s 2-1 win over the Hornets, the Norwegian revealed that Lindelof wasn’t injured and that he sat out of the game because of ‘issues’.

It’s now being widely reported that Lindelof received death threats after his decision to withdraw from international duty with Sweden last week, the star only withdrew from the squad because his wife, Maja Nilsson, was preparing to give birth to their first child. 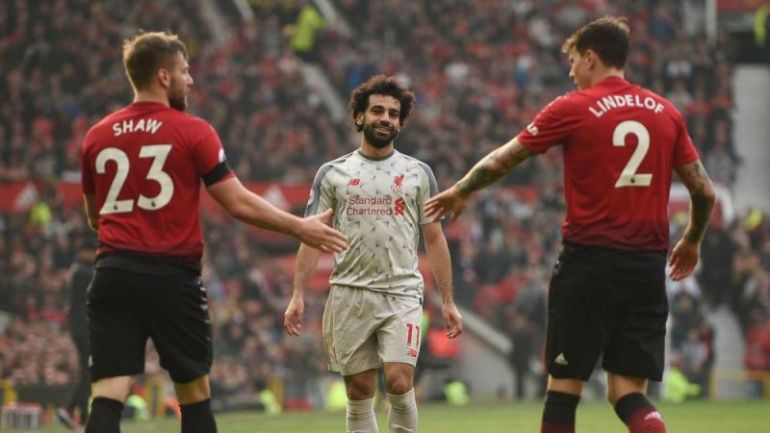 Lindelof has made the centre-back position his own this season, making 24 starts for the Red Devils this term. The Swede looks as though he’s starting to develop into the player that United splashed an initial £30.7m (as per, Sky Sports) to sign back in the summer of 2017.

Solskjaer didn’t allude to the death threats, but had this to say when questioned about ‘Iceman’s’ absence:

“We felt Victor was better off not playing because he’s had a couple of things to sort out, that’s no problem. He’ll be all right.”

Solskjaer confirms Martial picked up a knock. "I'm not sure how he'll be for Tues, but we'll check on him. We've got a couple of days to get ready." Lindelof missed out after receiving death threats for pulling out of #SWE squad. 'We felt Victor was better off not playing." #MUFC

Lindelof and his wife, Maja, had their first child – a newborn son – this week:

The caption reads as ‘life called’ in English.

It’s disgusting to see that Lindelof had to deal with these vile threats, at what is one of the happiest times of his life. We hope to see the ‘Iceman’ back out on the pitch soon. 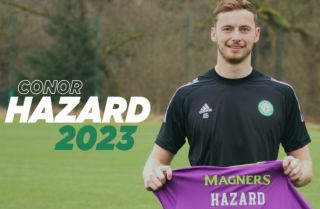