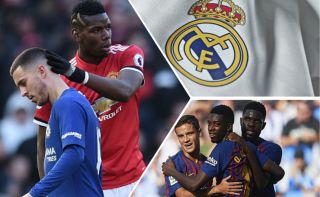 Barcelona are reportedly keen to see Real Madrid bring in either Eden Hazard or Paul Pogba, so the club can have a better chance of shipping out Philippe Coutinho.

Coutinho has struggled dearly for Barca this season, with the Brazilian being constantly left out of Ernesto Valverde’s starting XI due to the rise to form of Ousmane Dembele.

And it seems like the Blaugrana are looking to get rid of the former Liverpool man, and they might need some help from fierce rivals Real Madrid in order to do so.

Don Balon are noting that the Spanish giants want to see Los Blancos bring in either Hazard or Pogba in the summer so they can have an easier time of selling Coutinho to either Man United or Chelsea.

The Daily Mail have noted recently that Barca are looking to bring in around £136M (€157M) from Coutinho’s sale, a figure that makes us think the club are going to struggle to get rid of the midfielder, even if Real end up signing both of Hazard and Pogba. 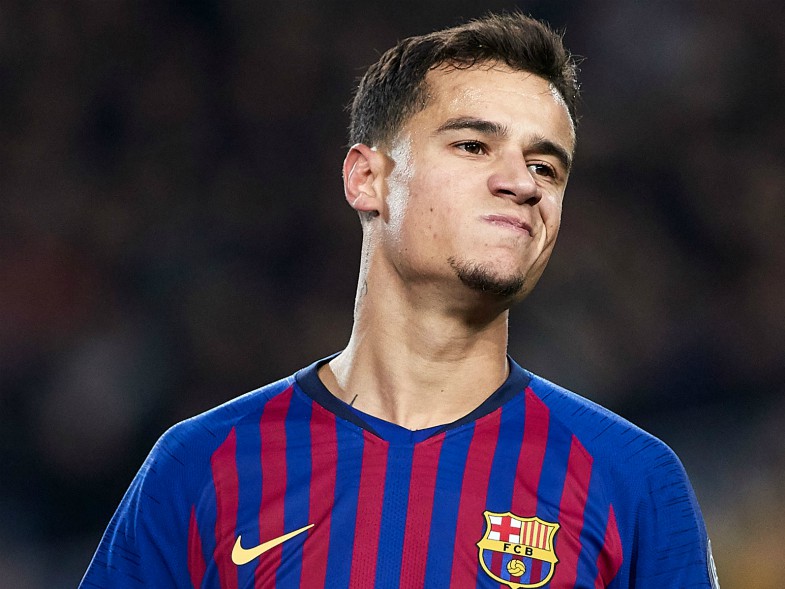 Coutinho’s form this season has been awful, and it remains to be seen as to whether Barca will be able to bring in a fee anywhere near the €157M they want for Coutinho’s signature.

And given how the midfielder’s performed so far this year, something tells us the Blaugrana are gonna struggle dearly to bring in their desired amount for 26-year-old.