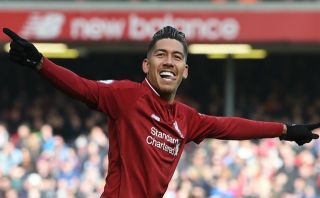 Liverpool striker Roberto Firmino appeared to unintentionally dab while scoring the opening goal for the Reds against Tottenham today.

The Brazil international had a fine game again for Jurgen Klopp’s side, and has just added another great trick to his repertoire.

Known for his no-look finishes and funny celebrations, Firmino can now claim to have scored whilst dabbing, even though we’re sure he couldn’t possibly have meant it. 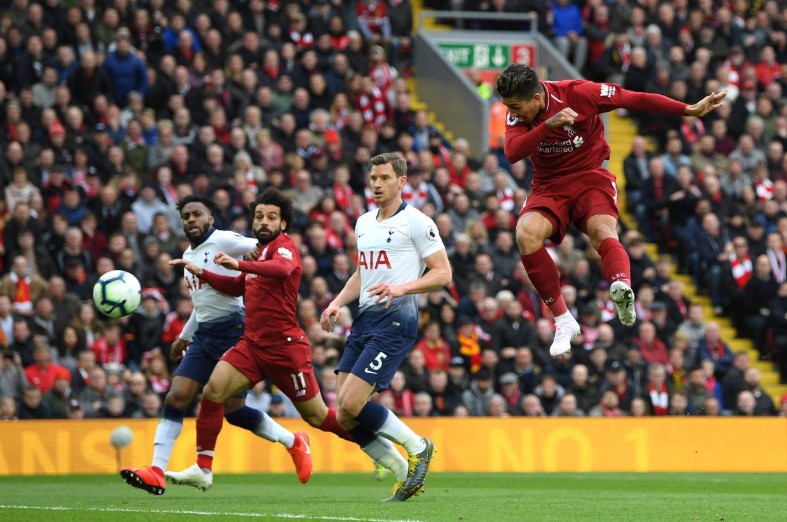 Roberto Firmino with the dab as he scores for Liverpool