Crystal Palace academy staff member David Muir has left his role with the club amid claims of racism that have been made against him.

According to Sky Sports, Muir has resigned from his role as academy head of coaching after there have been allegations of his saying a racism slur filed against him.

The report notes that Muir reportedly made a racist comment whilst on an FA coaching course last month, with the Eagles then opening an investigation into this following these reports.

This is shocking news to say the least, as we thought a club with such a strong core of foreigns players like Palace would be wiser than to hire someone like this.

The south London side have managed to bring through a number of promising young players over the years, ranging from stars like Wilfried Zaha to Aaron Wan-Bissaka, and whether they’ll still be able to do this following Muir’s resignation remains to be seen. 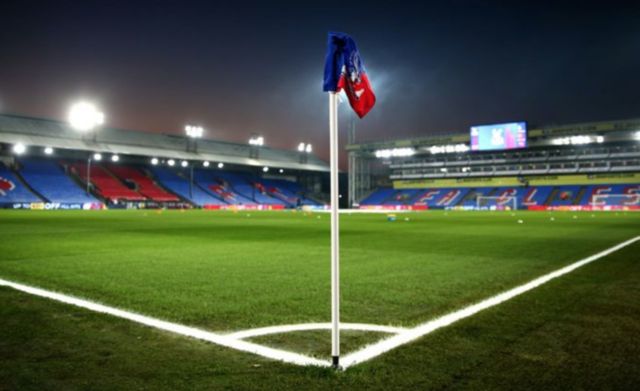 It’s always shocking to hear news like this, especially when it’s from a Premier League club, who are going to need to clamp down on things like these even harder if they truly want to help remove racism from the world of football.

If Muir is found of guilty of these allegations, it’ll be interesting to see what happens to the coach as a result.

If the FA and Palace are serious about getting rid of the issues of racism in football, they’ll punish Muir severely for his actions.