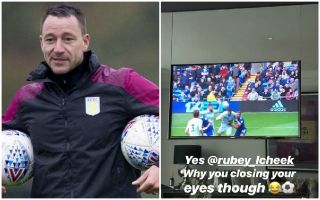 John Terry was delighted as he watched Chelsea seal a dramatic win over Cardiff City on Sunday, but he couldn’t help but have a dig at Ruben Loftus-Cheek.

The 23-year-old completed a thrilling late comeback for the Blues, as after they had fallen behind in the 46th minute, they scored twice in the final six minutes to turn it around and pick up all three points.

Cesar Azpilicueta had bagged the equaliser, but Loftus-Cheek popped up in injury time to grab the winner, and Chelsea legend Terry was over the moon.

As seen in the screenshot of his Instagram stories post, he was pleased for his former teammate, but couldn’t help but troll him as he appeared to close his eyes when going in for his winner.

Given how important the win was to keep Chelsea’s hopes of a top-four finish in the Premier League alive, Loftus-Cheek probably won’t mind too much. Although, perhaps the real question is how does Terry’s television appear to be floating in the air?

His old club are back in action against Brighton on Wednesday night, with Maurizio Sarri still desperately fighting to lead them back into the Champions League with the pressure building on his shoulders to deliver results between now and the end of the season. 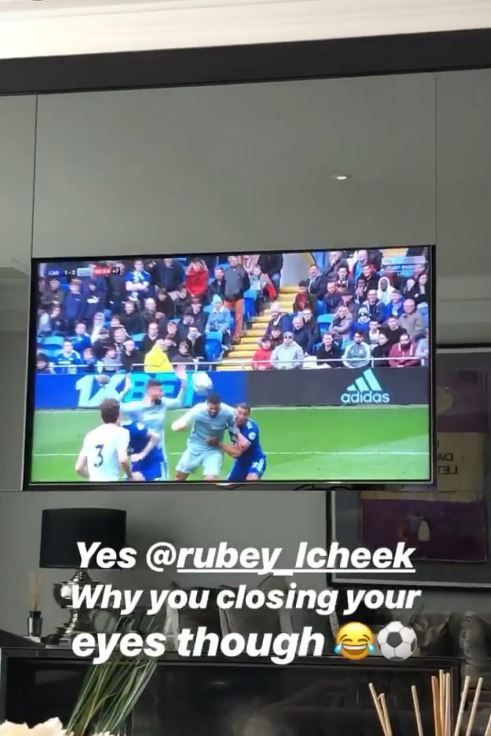