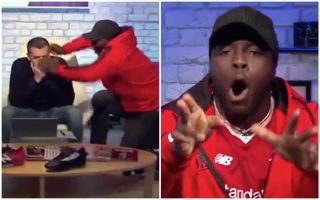 Liverpool left it late to secure a dramatic 2-1 win over Tottenham at Anfield on Sunday, and Adebayo Akinfenwa could hardly contain himself.

The 36-year-old is currently on the books for Wycombe Wanderers, but as seen in the video below, there is no second guessing as to where his loyalties lie outside of the club.

Appearing as a guest on the sofa for the Football Social, he was on hand to produce a priceless reaction as Liverpool found the back of the net late on against Spurs, securing a vital three points in a fascinating Premier League title race.

The win moved the Merseyside giants back up to top spot with a two-point advantage over Manchester City, although Pep Guardiola’s men do have a game in hand.

Nevertheless, these are the kind of moments that can define a title race and make all the difference, and so Akinfenwa and Liverpool fans may well be dreaming that this could finally be their year this time round.

Here’s to hoping for plenty more thrills and spills along the way and some more hilarious reactions!

The scenes in the studio as Salah scores for Liverpool ???#LIVTOT#TheFootballSocial pic.twitter.com/0NfQ9KaI2L 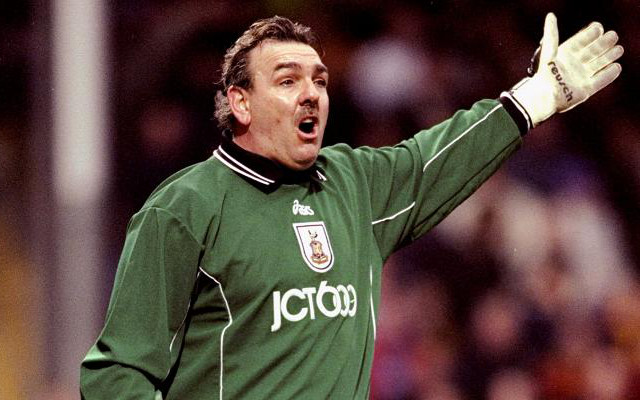