Arsenal are looking the favourites to seal the transfer of Everton defender Michael Keane ahead of rivals Tottenham if bookies’ odds are anything to go by.

Ladbrokes have been in touch to tell us that Arsenal are now just 7/4 to be Keane’s next club, with Tottenham slightly behind them on odds of 3/1.

MORE: Star snubs Liverpool and Arsenal for transfer to play under iconic manager

Alex Apati of Ladbrokes said: “Arsenal and Spurs could both do with a new centre-half and the betting suggests the pair are Keane on Everton’s main man.”

This follows the England international being linked with both north London sides in a recent report from the Mail, stating Everton could let him go if they receive offers of around £50million this summer.

Arsenal could definitely do with a signing like Keane at the back, with the Gunners relying too often on flops like Shkodran Mustafi at the back, while Sokratis Papastathopoulos has been inconsistent in his first season at the Emirates Stadium. 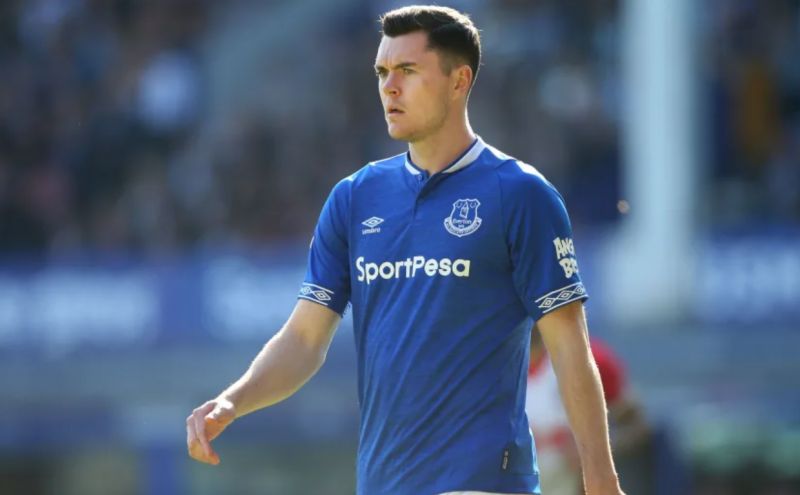 Michael Keane in action for Everton

Keane started out at Manchester United before making a career for himself at Burnley, where he also caught the attention of big clubs before moving to Everton.

It now remains to be seen if the Toffees can keep hold of the 26-year-old, with Spurs also seemingly in the running and perhaps in need of a replacement for Toby Alderweireld.

The Belgium international has long been linked with an exit from Tottenham, with the Mirror recently reporting he’ll be available for just £26m when a new release clause kicks in this summer.