Arsenal have reportedly joined the likes of Manchester United and Paris Saint-Germain in the running to seal the transfer of Barcelona playmaker Philippe Coutinho.

The Gunners could do with an attacking midfielder of Coutinho’s type this summer, with players like Henrikh Mkhitaryan and Alex Iwobi not making much of an impact, while Mesut Ozil has spent much of the season frozen out by manager Unai Emery.

The Daily Mirror recently claimed Arsenal could look to sell both Ozil and Mkhitaryan this summer, while Don Balon linked the club with James Rodriguez, stating that Emery had even offered the Colombian Ozil’s number ten shirt.

It seems Coutinho is now the man on Arsenal’s agenda, with the latest from Don Balon being that they’ve made an offer of around €75million for the Brazil international, though this won’t be enough to persuade Barcelona to sell.

The former Liverpool star has had a difficult time at the Nou Camp and Don Balon claim senior players want him sold this summer after his lack of impact. 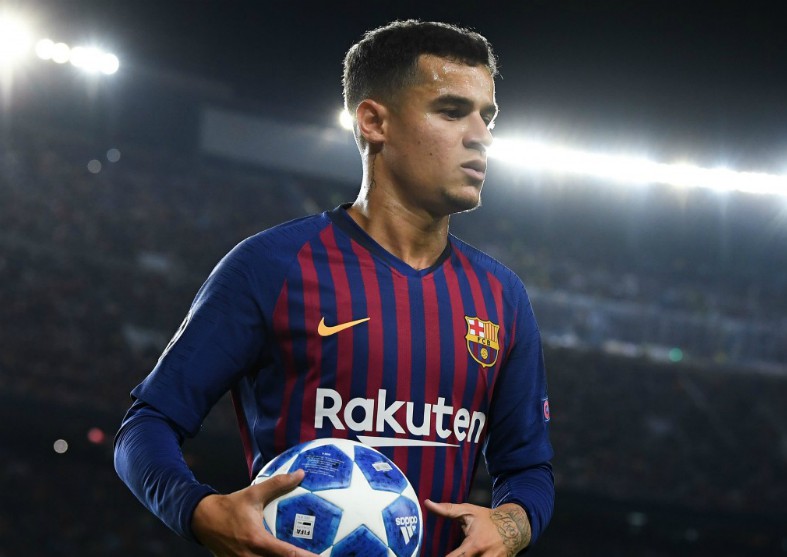 Still, Coutinho was world class in his time in the Premier League with Liverpool, so makes sense as a target for clubs like United and Arsenal, who could do with strengthening in attack.

The Independent also link the Red Devils with Jadon Sancho, but one imagines Coutinho could also be a fine signing to provide a much-needed upgrade on Alexis Sanchez if Barca lower their demands for him.

At the moment, however, he perhaps looks out of Arsenal’s financial reach, with the north Londoners not tending to be in for big names like this too often, though fans will love their ambition. 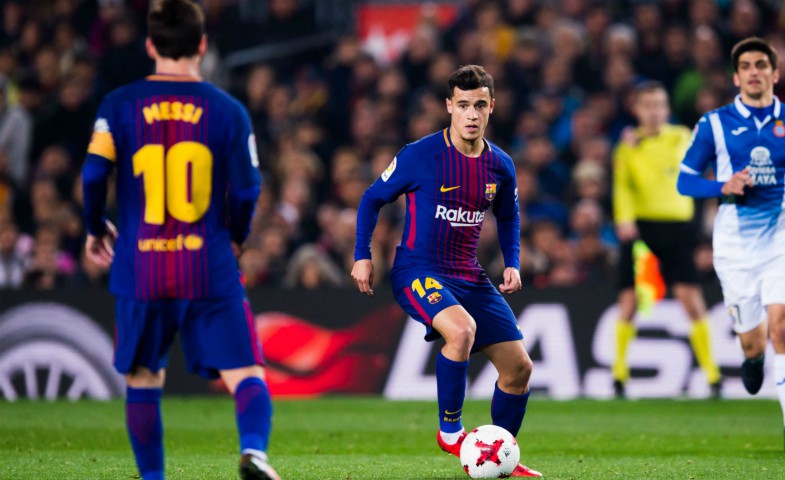