Manchester United are interested in signing AS Monaco midfielder Youri Tielemans, who is currently on loan at Leicester City.

The Belgian starlet moved to the King Power Stadium on a six-month loan deal in January, with the Foxes sending Andre Silva the other way as part of the temporary deal.

The 21-year-old has starred in the Premier League with his superb technical ability in possession and eye for defence-splitting passes, adding a new dimension to Leicester’s line up during his seven appearances so far – while also providing a goal and four assists.

According to The Leicester Mercury, reports in Belgium have stated that Man United are weighing up a potential swoop for Tielemans this summer, ahead of a potentially busy transfer window for the club.

The Monaco ace has been added to Solskjaer’s growing list of targets at Old Trafford, as he plots a major overhaul of his current squad ahead of the 2019-20 campaign.

The Leicester Mercury reports that Tielemans could cost as much as £40 million, but that fee is a small drop in the ocean for a club the size of Man United. 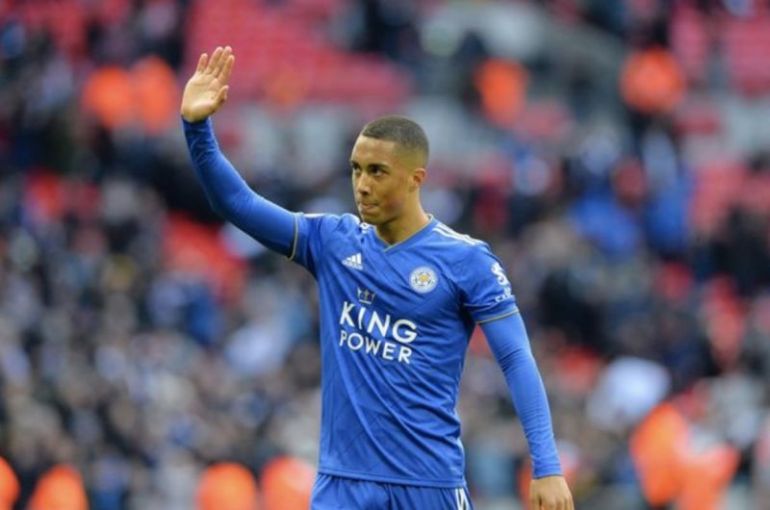 The Foxes are also hopeful of signing the Belgium international on a permanent basis though, with club boss Brendan Rodgers recently confirming that talks with Monaco are currently ongoing.

Tielemans has made a noticeable impact on the Premier League during his short stint in England and his talent could blossom in Manchester under the stewardship of Solskjaer, who has given the young players in his squad plenty of chance to impress this year.

The Red Devils might also face competition from Tottenham for his signature – as per the Leicester Mercury – but should they decide to launch a formal bid when the market reopens, they would surely be favourites to land the mercurial playmaker.

This particular story is certainly one to keep a close eye on in the coming weeks and United fans will surely be excited by the prospect of Tielemans lining up alongside the likes of Paul Pogba and company next season.