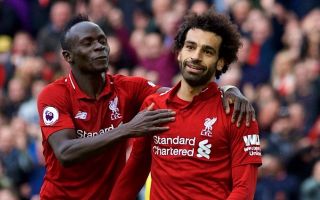 Liverpool will reportedly ask for a world-record transfer fee (in euros) for Sadio Mane to join Real Madrid this summer.

The Senegal international has been recently linked with a move to the Bernabeu as Marca have claimed he’s a top target for the club and would be open to a move.

MORE: Arsenal and Liverpool transfer target cleared to leave to the highest bidder

Liverpool, however, seem absolutely adamant they do not want to let Mane go easily and will demand €230million for the 26-year-old, according to Don Balon.

This would surely be enough to put Madrid off as – however good Mane has been this season – he is surely not worth more than Paris Saint-Germain paid Barcelona for Neymar in 2017, as reported at the time by BBC Sport.

The former Southampton star is not a player the Reds will want to lose, with the club having seen many of their big names poached by Europe’s elite in recent times, with the likes of Luis Suarez and Philippe Coutinho joining Barcelona and Raheem Sterling moving to Manchester City in the last few years. 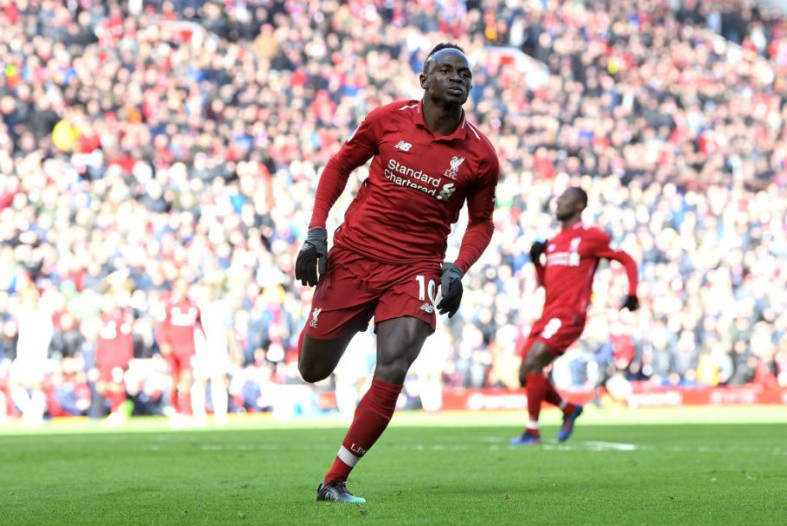