Manchester United are reportedly ready to join the running with rivals Manchester City to pursue the transfer of Atletico Madrid star Saul Niguez.

The Spanish midfielder, who can play a variety of roles as either a defensive or attack-minded man in the middle of the park, and even fill in in defence, has previously been considered by City, though they may now be cooling their interest.

This is according to ESPN, who state Man Utd are now also interested in Saul, who has a €150million release clause that may well be what it takes to get Atletico to sell this summer.

The 24-year-old seems ideal for the Red Devils’ needs right now, with ESPN noting that Ander Herrera looks set to leave the club for Paris Saint-Germain when he becomes a free agent this summer.

It remains to be seen who can win the race for Saul’s signature, but United would probably have an edge over City right now as Pep Guardiola instead looks at his team-mate Rodri Hernandez. 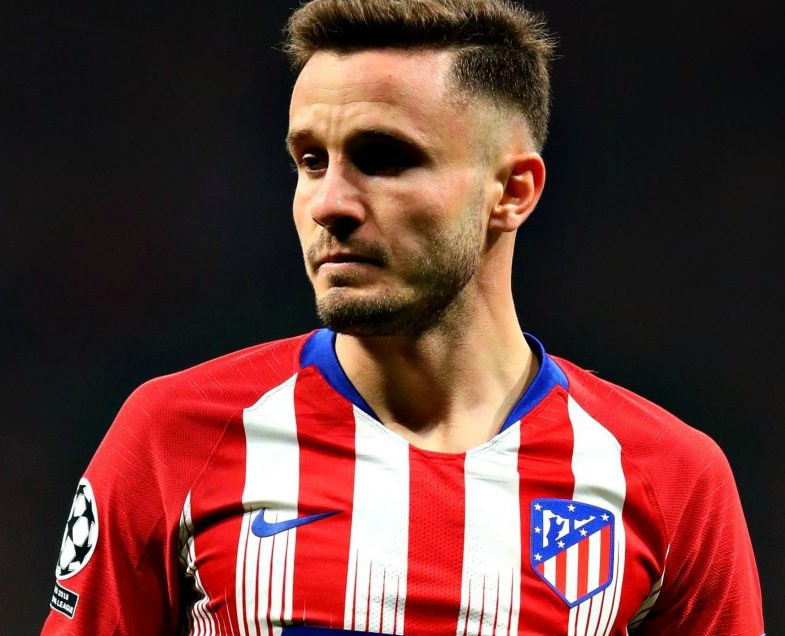 Both Manchester clubs could do with strengthening in midfield next season as they look to ensure they’re among the favourites to challenge for major honours like the Premier League and Champions League.