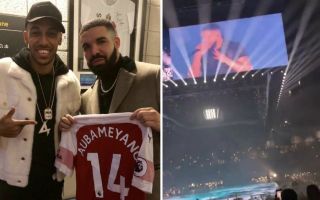 Arsenal superstar Pierre-Emerick Aubameyang took his missus to a Drake concert at the O2 Arena on Tuesday night and stayed at the famous Savoy hotel.

The Gabonese striker enjoyed a night off from his schedule at the Emirates Stadium by booking a room at London’s luxury Savoy hotel for him and his girlfriend Alysha Behague, before heading off to see one of the world’s biggest hip hop artists perform.

Drake has been in London this week as part of his “Assassination Vacation” tour, selling out the O2 on multiple dates and grabbing headlines with his show-stopping sets.

According to The Sun, Aubamayang was in attendance at the start of the week, with long-term partner Alysha in tow and the Gunners attacker was in high spirits in the crowd, singing along to Drake’s songs in full voice. 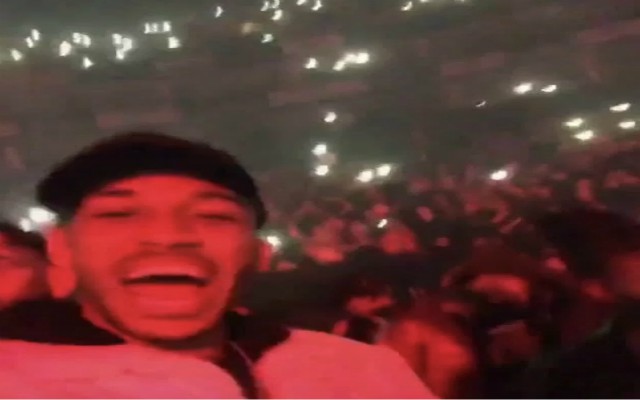 Aubameyang at the O2

The 29-year-old even met the rapper after the show ended, giving him a signed Arsenal shirt and posing for a picture with him for Instagram. 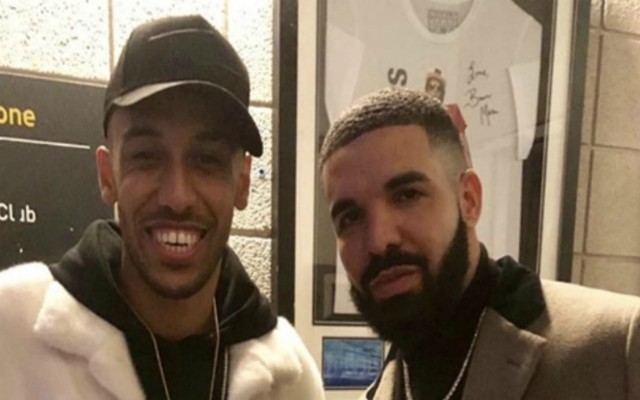 Aubameyang was clearly out to give his girlfriend a night to remember, with rooms at the Savoy costing around £400 per night – as per The Sun – and they rode to the O2 in style in a slick silver Rolls Royce Ghost.

Arsenal picked up a 2-0 win over Newcastle United on Monday night in the Premier League, but Aubameyang had to be content with a brief cameo appearance of the bench.

He was clearly not too disheartened by Unai Emery’s snub, as he took in the sights of London and partied long into the night at a packed out 02 with Alysha, ahead of a busy schedule of fixtures for the Gunners over the next few weeks.