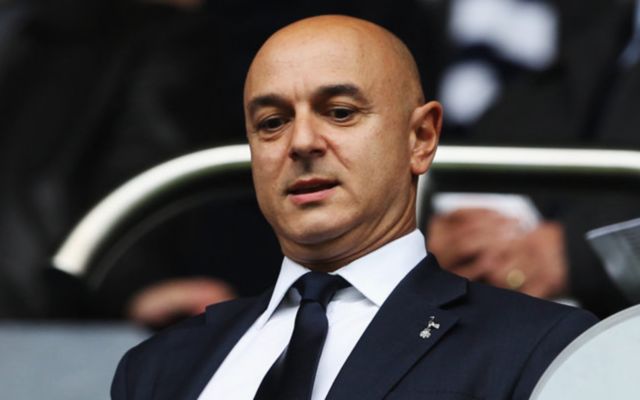 It’s been quite the week for Tottenham already after opening their new stadium on Wednesday night, but they’ve delivered more good news with regards to their finances.

Spurs have undoubtedly been unable to compete with their rivals financially in recent years, forcing them to take a commendable and smarter route in terms of how they’ve built the squad to this point by placing an emphasis on youth players and signing talented young stars.

SEE MORE: Eden Hazard has dig at Tottenham on big difference with Chelsea despite new stadium

With a lack of big-money signings, and in fact any at all in the last two transfer windows, Mauricio Pochettino has done a brilliant job to ensure that they remain in the mix for a top-four finish in the Premier League this season as well as the knockout-stage of the Champions League.

In order to move forward and start winning trophies regularly though, the stadium will surely help to maintain their progress and the momentum the club is building on and off the pitch, and that in turn could perhaps open the door to bigger spending from Pochettino in the summer.

Sky Sports note that Tottenham are in a solid position having just posted a record-breaking annual profit of £113m in 2017/18, more than any other club has announced previously.

That undoubtedly points to the fine work chairman Daniel Levy has done, with the club excelling commercially while prize money has increased too with a quality playing squad doing their part on the pitch.

While there is still a gap between them and the European heavyweights, there is no doubt that Tottenham are closing the gap and moving in the right direction on and off the pitch with the new stadium part of that project and vision.

The Sky Sports report does add that they have significant loans to pay off which were used to finance building their new home, but ultimately they are in a very strong financial position compared to some big clubs around Europe and so they will surely have no concerns over how to deal with their debts and continue to grow further in the years to come.