Paris Saint-Germain are reportedly of giving Manchester United goalkeeper a tempting transfer offer despite his current preference being to stay at Old Trafford.

The Spain international’s Man Utd future is in some doubt at the moment as he is yet to sign an extension to his contract that expires at the end of next season.

PSG could be more willing to give De Gea the kind of money he wants, according to the Independent, and this has made them confident of possibly changing the player’s mind about his future.

The report explains that the Ligue 1 giants are chasing a long-term replacement for veteran goalkeeper Gianluigi Buffon, and of course De Gea could be an outstanding candidate.

The 28-year-old has been a world class performer in his time in the Premier League, and could surely play for any top club in the world. 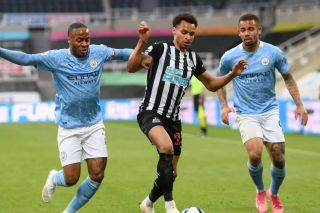 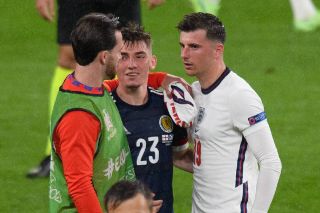 United would really do well to get this contract situation sorted quickly to avoid losing one of their most important players.