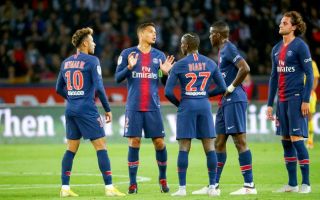 Don Balon claims the Spanish giants have sped up negotiations for the France international and have agreed a big-money contract with him for next season.

However, the report goes on to say that Rabiot’s big wages at Madrid have left several members of the Los Blancos dressing room unsettled.

The 23-year-old would already be one of the club’s highest earners, with only very big names like Gareth Bale, Sergio Ramos, Toni Kroos, Luka Modric and Marcelo mentioned as earning more, according to Don Balon.

It remains to be seen if this will prove worth it for Real, despite Rabiot’s obvious qualities shown in his time at PSG. 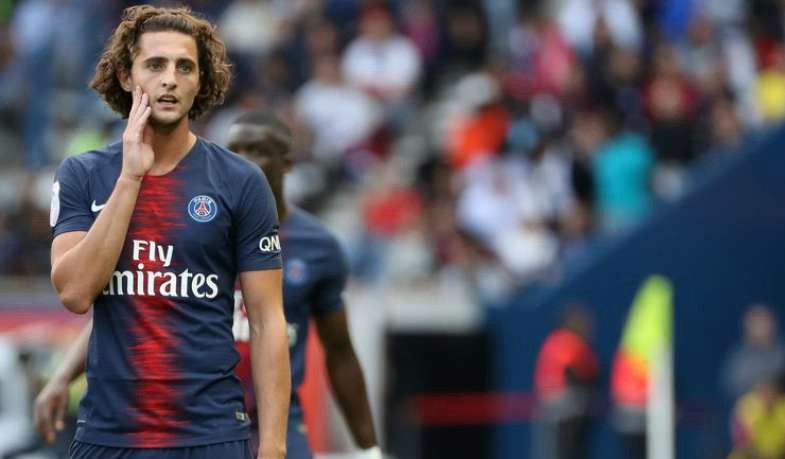 Adrien Rabiot is being strongly linked with Real Madrid

Long regarded as a hugely promising young talent, Rabiot could well become a star performer for a big club like Madrid, but he’d also have big boots to fill at the Bernabeu as he’d presumably be being lined up to replace the likes of Modric and Kroos in midfield.

There’s no guarantee he’ll ever quite reach that level, so Madrid could be advised to approach with caution if their big offer to him unsettles the rest of their squad.