Man United are keen to open talks with key midfielder Paul Pogba regarding a new deal for the Frenchman, with the Red Devils eager to counteract interest in the player from Real Madrid.

Pogba has been one of the Premier League’s most form players ever since Ole Gunnar Solskjaer took over as manager of United back in December, with the Norwegian seemingly helping get the Frenchman’s United career back on track.

Pogba’s form for United looks to have caught the eye of Real Madrid boss Zinedine Zidane as per the Sun, who note that the Frenchman is keen to bring in Pogba this summer.

However, the report also notes that United are ready to do all they can to keep the French international, with the club even ready to open talks with the player over a new deal, with the player himself after a deal that will see him take home around £500,000-a-week. 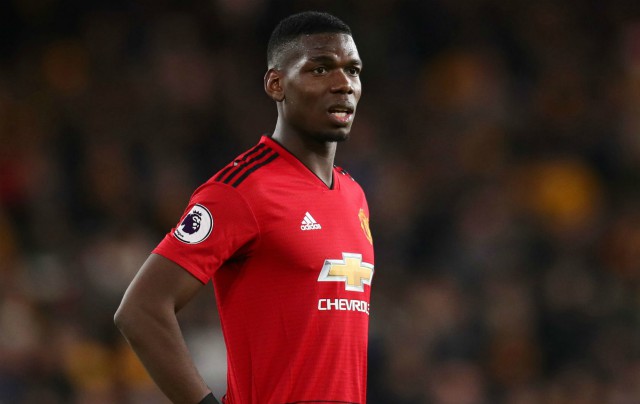 Pogba has proven to be one of United’s most important players in recent months, something that means they should definitely consider bowing down to his demands over a new deal.

The former Juventus man has scored 14 and assisted 11 in 39 games in all competitions, a record that’s even more impressive when you realise how poorly the player started this season.

Although £500,000-a-week seems like a lot to pay for just one player, when that one player is a certain Paul Pogba, it doesn’t seem like so much after all.