Manchester City look as if they are closing in on the signing of German international Toni Kroos, after it was noted that Pep Guardiola’s side have agreed personal terms with the Real Madrid man.

Kroos has been one of the best central midfielders on the planet for a number of years, with his partnership in the centre of the park with Luka Modric proving to be one of the main reasons why Real have been so successful in the Champions League in recent times.

However, it seems like the German’s time in the Spanish capital may be coming to an end sooner rather than later if recent reports are anything to go off.

As per Don Balon, Kroos has already had talks with Guardiola, with the midfielder assuring the City boss that he will force through a move to Man City should he need to.

It’s also reported that Kroos is expecting Real to accept the £51M (€60M) offer City are willing to make for the player, with it also being stated that the former Bayern Munich man has already agreed personal terms with City in regards to his wages. 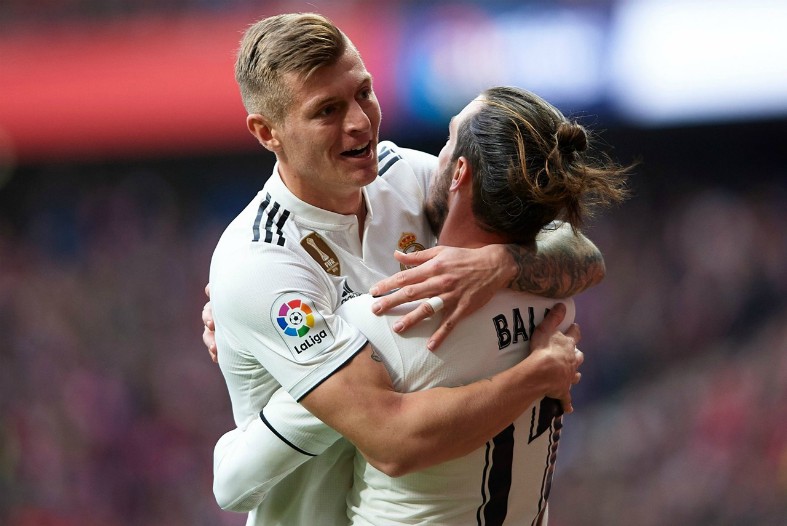 Given the injury troubles that both Ilkay Gundogan and Kevin De Bruyne have dealt with in recent years, it makes sense for City to go after Kroos.

As well as this, when you consider the fact that Kroos is still just 29, the German definitely still has a number of seasons of European top flight football left in him.