Arsenal manager Unai Emery has excited Gooners with his latest comments on the north London club’s plans for the summer transfer window.

According to Goal, Emery would like to a sign a player that can come into Arsenal and have the same impact that Virgil van Dijk has at Liverpool.

The Gunners have been crying out for a commanding centre-back for some time now and it feels like signing a player who is of the same ilk as Van Dijk – could put them on the path to returning to their former glory, sooner rather than later. 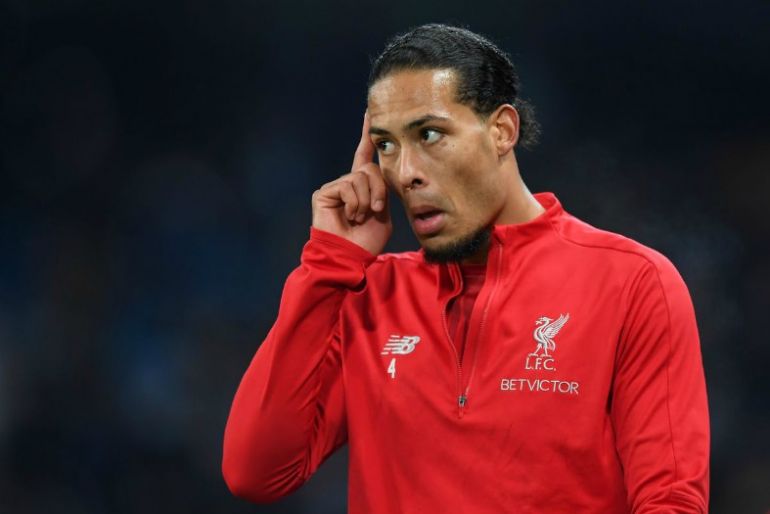 Van Dijk has been masterful for the Reds this season, he’s shown his quality and leadership ability.

Here’s what Emery had to say on Arsenal’s plan for the summer:

“I think we can improve first, by spending money to achieve players,”

“In the past the club have done great work in watching players, finding and signing young players and developing our players in the academy.

“I have big respect for our work, for our players in the academy. I want to develop the players here – giving them progress to achieve something at a big club like we are.

“We can also achieve [buy] some players who are in other teams, who can come here and give us this performance – like Van Dijk with Liverpool.”

Should the Gunners maintain their place in the top four and secure their qualification for the Champions League, they will no doubt be able to challenge some of Europe’s elite for the best centre-back’s that will be available this summer.

The Gunners have the most favourable run-in out of all the teams in the top six, so Emery should have made it clear to his players that their place in the top four, is theirs to lose.