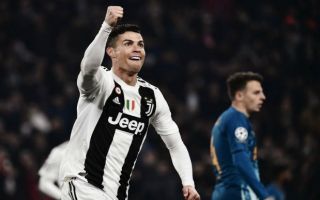 Juventus have been handed a huge boost regarding the fitness of Cristiano Ronaldo ahead of their clash against Ajax in the Champions League later this month.

Ronaldo, who was key in Juve’s last Champions League clash vs Atletico Madrid, has been out ever since picking up an injury for Portugal on international duty last month.

The Portuguese star hasn’t featured for Juve since, however it looks like the forward has completed his return from injury if this report from Football Italia is anything to go off.

As per the report, Ronaldo has returned to training with the Italian giants following his injury, with it also being noted that the 34-year-old is expected to feature for Juve against Ajax in their Champions League clash.

This news will come as a huge boost for Juve, as Ronaldo has proven to be a player that’s made the Champions League his own in recent years. 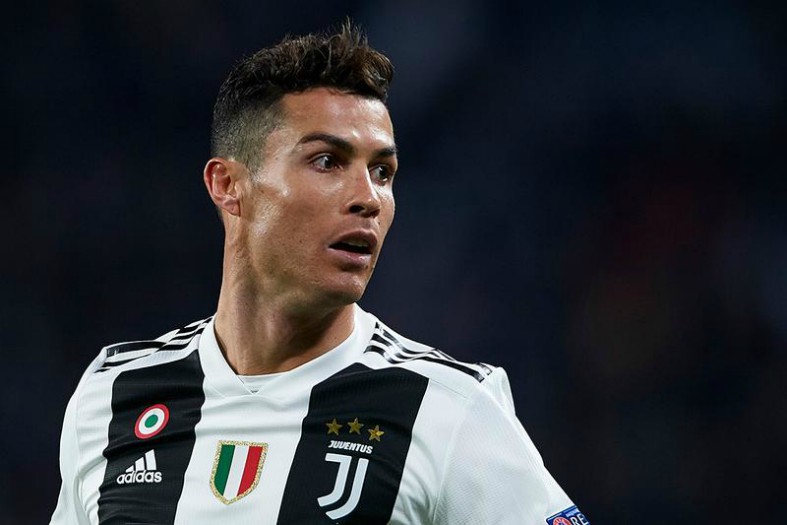 Ronaldo has been almost unstoppable in the Champions League these past few years, with the forward’s consistently brilliant displays in the competitions helping Real Madrid win four of the last five editions of the tournament.

Ronaldo will be looking to add to the 24 goals and 12 assists he’s already bagged so far this campaign vs Ajax, as the Old Lady look to win their first Champions League title since 1996, something they may just be able to do now they have Ronaldo back…