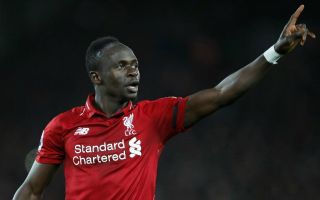 Marca have been among the sources to recently link Mane with Real Madrid, with the Senegal international perhaps unsurprisingly attracting attention after a superb season at Anfield.

While Liverpool fans will undoubtedly be hoping they don’t lose their star forward, it seems they have a pretty decent replacement in mind in the form of Depay, according to L’Equipe.

The Netherlands international would perhaps be a risky signing given his previous struggles in the Premier League during his time as a Man Utd player, but he’s looked hugely improved in his time in Ligue 1.

Depay was also a big prospect at PSV earlier in his career, so it may be that his time at Old Trafford was a bit of an outlier, with the club not exactly in great shape while he was there anyway. 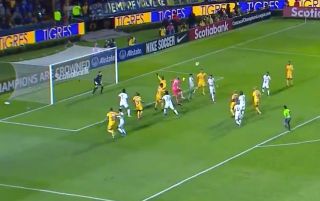 The 25-year-old could be a much better fit for this attack-minded and ambitious LFC side, with Jurgen Klopp showing he can get the best out of attacking players in a way that Louis van Gaal and Jose Mourinho couldn’t while they were in charge of Depay at United.