Manchester United could be in luck as they’re surely going to be one of the clubs on alert for the transfer of Bayern Munich striker Robert Lewandowski this summer.

According to reports, a fee of £70million has been agreed by his club to let the prolific Poland international go this summer, with Chelsea and Liverpool said to be hovering for his signature.

It seems Chelsea are in the lead for the Lewandowski transfer at the moment, but United have also been strongly linked with the 30-year-old in the past.

And, more crucially, it seems Lewandowski has become available just as reports also link Romelu Lukaku with a transfer to Inter Milan this summer after his struggles at Old Trafford.

The Belgian makes sense as a player United might want to sell, and who might also be eager for more playing time elsewhere, and there’s no question Lewandowski would be a major upgrade. 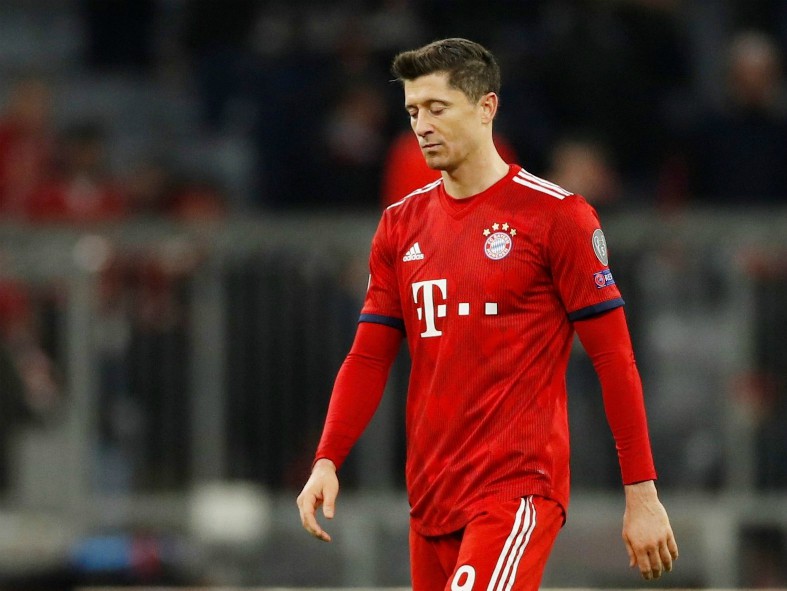 The former Borussia Dortmund front-man has scored 200 goals in his time in the Bundesliga, and looks ideally suited for Premier League football too.

If MUFC do decide to join the running as Lukaku likely leaves the club, it would be a superb deal for them to try and meet Bayern’s £70m asking price for Lewandowski.