Real Madrid are reportedly edging closer to a marquee deal for long-term target Eden Hazard, it’s understood the deal will be worth a whopping £210m to the Chelsea star.

According to The Sun, Los Blancos are preparing to pull out all the stops in order to sign Hazard this summer, Madrid are prepared offer the Blues £100m for Hazard.

The sweetener for Hazard to make the switch will be the six-year contract on the table from the Spanish giants – it’s understood that Madrid will offer the superstar contract worth £110m.

Should this deal come to fruition, both Chelsea and Hazard will be winners. The Blues will net a considerable amount for the star, as opposed to losing Hazard for free when his contract runs out next summer. 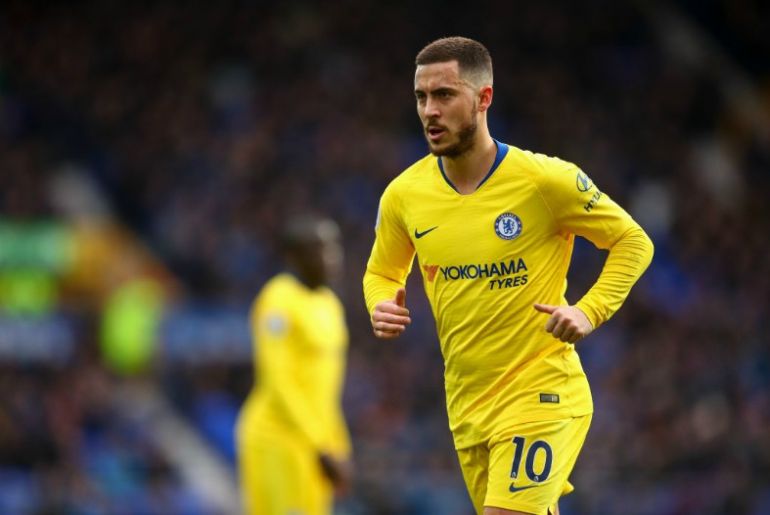 Hazard has been in unbelievable form for the Blues in the Premier League this season. The only player to have made amount of goal contributions as the Belgian this season is Manchester City’s Sergio Aguero.

A report from Spanish outlet Marca yesterday revealed that an agreement between the two clubs could be reached in the coming days.

Hazard has revealed his desire to play for Los Blancos in the past and it seems as though the prospect of playing under footballing icon Zinedine Zidane at the Bernabeu could be too big an opportunity for the star to pass up on.