Liverpool have reportedly outbid Borussia Dortmund for the transfer of Thorgan Hazard – the brother of Chelsea star Eden Hazard.

The 26-year-old has been superb in the Bundesliga in recent times, contributing 12 goals and 9 assists for Borussia Monchengladbach so far this season.

Belgian source La Derniere Heure claim Liverpool have offered more for Hazard than Dortmund, who still seem to be the player’s preferred destination as he feels he’d play more there.

BVB could do with replacing Christian Pulisic ahead of his move to Chelsea, and Hazard makes sense for Lucien Favre’s side if they can pull this deal off.

Still, the report suggests Gladbach are pushing for Hazard to accept a transfer to Liverpool, which makes sense as they could get more money from his sale and avoid losing him to a Bundesliga rival. 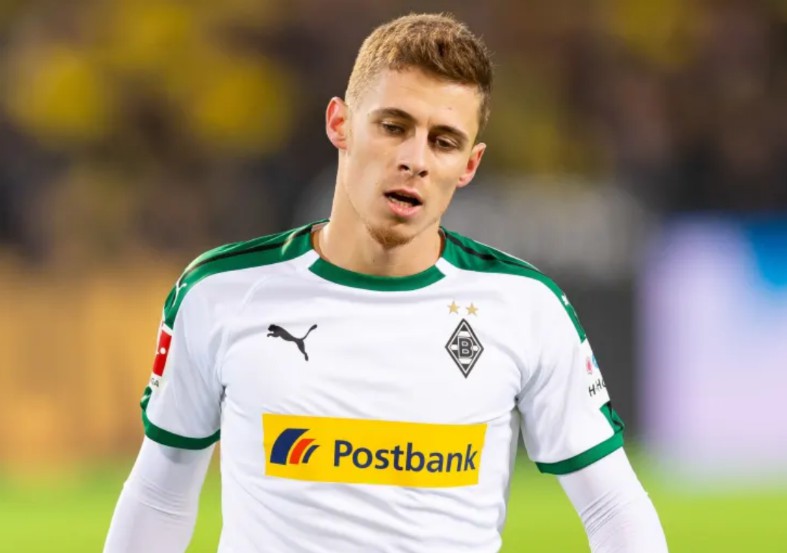 Thorgan Hazard has been the subject of a bid from Liverpool

The Belgian had a spell at Chelsea earlier in his career alongside his brother Eden, but never played for the Blues’ first-team.

Still, he’s made a fine career for himself since then and could undoubtedly make a solid addition for Liverpool as they look in need of more options behind Mohamed Salah, Sadio Mane and Roberto Firmino in attack.