Manchester United manager Ole Gunnar Solskjaer is reportedly ready to make ‘radical’ changes to his squad in the transfer market this summer.

The Norwegian tactician has worked wonders with Man Utd since replacing the struggling Jose Mourinho back in December.

Solskjaer initially arrived as interim manager until the end of the season, but was recently given the job permanently after such an impressive start with the Red Devils.

Still, if United are to go that bit further and really challenge for major honours next season, it’s clear they will need more major work done to improve this squad.

According to the Sun, that could mean a £125million double transfer as a priority, with Jadon Sancho and Toby Alderweireld mentioned as being among Solskjaer’s top targets. 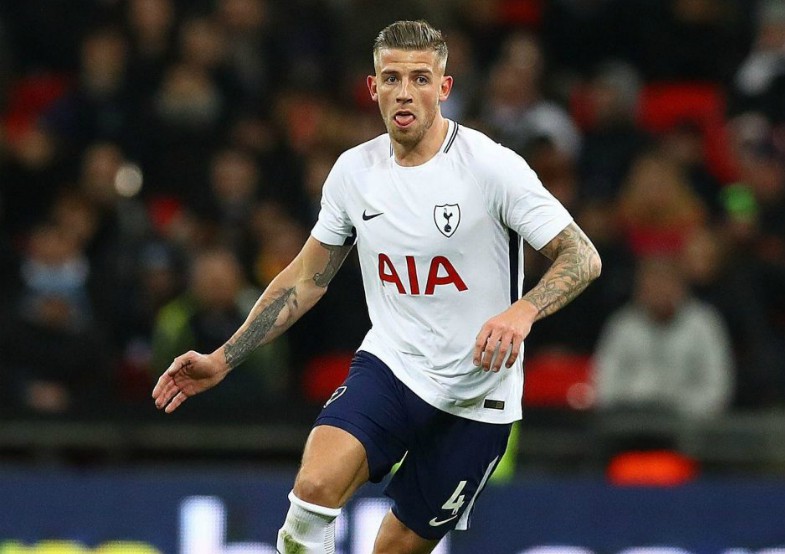 The report explains that Borussia Dortmund winger Sancho would cost around £100m, while Alderweireld can be secured from Tottenham for just £25m as that becomes his release clause this summer.

While Sancho is undoubtedly looking expensive at that price, in the context of landing two world class talents for just £125m, that looks superb business for MUFC if they can pull it off.

Both would play key roles in strengthening this United side and closing the gap on rivals Manchester City and Liverpool next season.