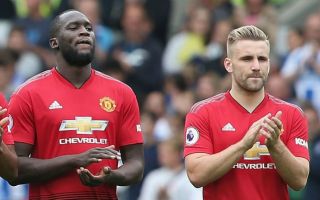 Manchester United striker Romelu Lukaku has been rather mocked by former Barcelona technical secretary Robert Fernandez ahead of the two sides’ meeting in the Champions League this Wednesday night.

The Belgium international is not exactly having his best season, and has generally been a bit of a disappointment since he moved to Old Trafford last term, having previously looked a lethal finisher at Everton.

Still, there’s no doubt Lukaku has his qualities, and he scored twice in a memorable United win over Paris Saint-Germain in the last round of the Champions League.

If Barcelona aren’t careful, the 25-year-old could be a threat to their defence this week, and one of the Catalan giants’ former employees has risked making himself look a bit silly with his comments on the player.

Discussing the performances of  Clement Lenglet since his summer transfer from Sevilla, Fernandez noted that the Frenchman had a pretty easy time marking Lukaku when Man Utd played Sevilla in the Champions League last season.

“We had been following him since he played at Nancy,” Barca’s former technical secretary Robert Fernandez told Goal. “After seeing him improve at Sevilla it just confirmed that he could be an important player for us.

“There was a certain obsession with Barcelona’s central defenders at the time. There was a feeling that a lot of money had been spent and the players who had joined just didn’t work out.

“For me it was important that the new centre-back was a calm but fun guy, good with the ball and young – that was fundamental – but above all we were looking for someone who was very responsible and professional. 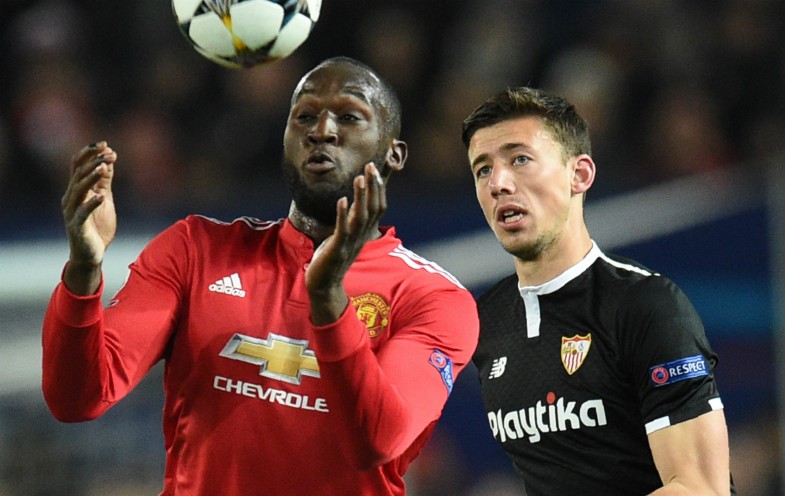 “In those two games against Man United, despite being very good individually, he didn’t convince me there because marking Lukaku is not particularly difficult.

“Lukaku is not one of the top strikers at the moment. He’s a good, strong forward and Lenglet marked him one-on-one with ease, but we prioritised other things.