Barcelona superstars Lionel Messi and Luis Suarez have reportedly told the club that they aren’t keen on seeing the Blaugrana sign Antoine Griezmann from Atletico Madrid this summer.

As per Diario Gol, Barca president Josep Maria Bartomeu has held a meeting with a number of the club’s bigger stars to discuss the potential signing of Greizmann, after he had another meeting the Frenchman’s agent following the clubs’s win over Atletico last weekend.

The report also notes that during this meeting, both Suarez and Messi informed the club that they don’t think they should be making any attempts to sign the player given the reaction he received from Barca fans on Saturday’s clash against Atletico.

Barcelona are definitely going to have to think about signing a new first-choice striker in the future given the fact that current no.9 Suarez is 32 and has declined a fair bit in recent years.

And it looked like that man could be Griezmann, however that doesn’t look as likely following this news regarding Suarez and Messi. 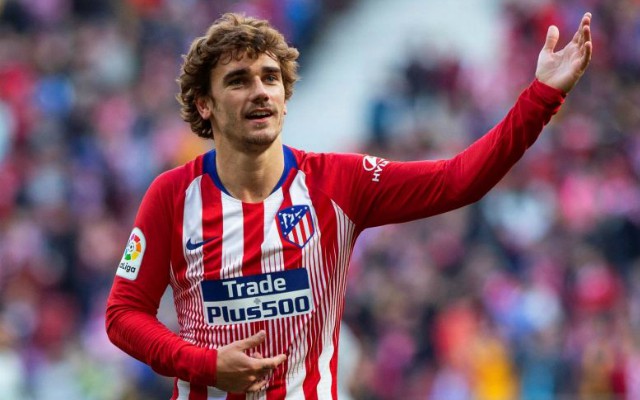 Griezmann has shown during his time with both Atleti and France that he has what it takes to play for a club as big as Barcelona.

And his signing, were Barca to go for it, wouldn’t be too expensive, with Mundo Deportivo noting that the French international’s release clause with Los Rojiblancos is set to change in the summer, with the new fee being €120M.

Getting a player of Greizmann’s quality for this price would be a good move from Barca’s point of view, however given this report from Diario Gol, it seems like a potential move to the Blaugrana for Griezmann could be in doubt…