Liverpool are reportedly ready to negotiate the sale of Sadio Mane to Real Madrid as they eye up the transfer of Raphael Varane in return.

The Independent recently linked Varane as a target for Manchester United, stating the Red Devils had initiated contact over signing the France international.

However, Don Balon now claim Liverpool are keen to sign the 25-year-old as part of a deal for Mane, with Real also seemingly open to such a deal.

The details of how much money would exchange hands is still being discussed, but it does seem that the Reds are now ahead of one of their biggest Premier League rivals in this particular transfer battle.

Varane could certainly be a fine addition to this Liverpool squad, with Jurgen Klopp lacking much depth alongside Virgil van Dijk.

Joe Gomez looked hugely impressive alongside the Dutchman earlier this season, but has a poor injury record so probably cannot be relied upon too much at the moment. 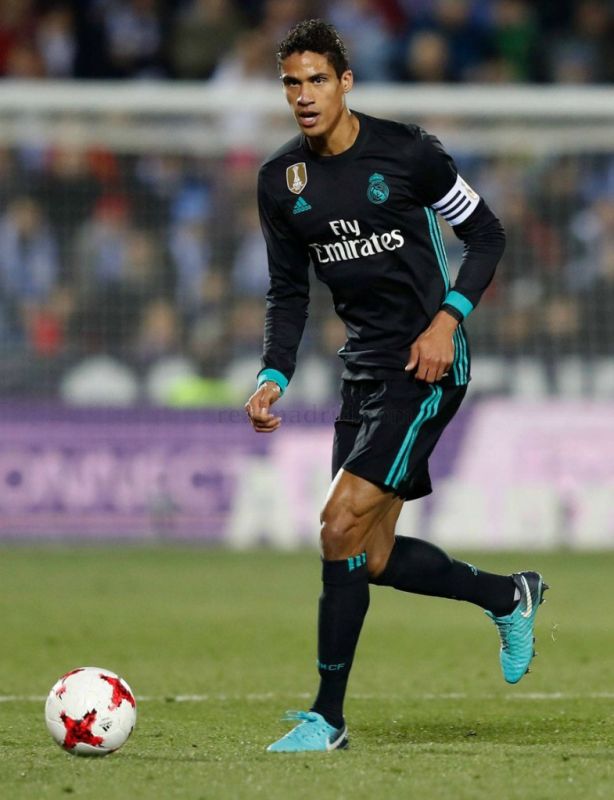 Raphael Varane could be on his way to Liverpool

Meanwhile, Dejan Lovren and Joel Matip don’t look good enough backup options, so Varane would be ideal to improve LFC’s prospects next season, even if asking for a defender in place of a top forward is a bit of a surprise move in some ways.

United could also do with a player of his calibre at the back, however, with another season of relying on the likes of Chris Smalling and Phil Jones surely not an option.